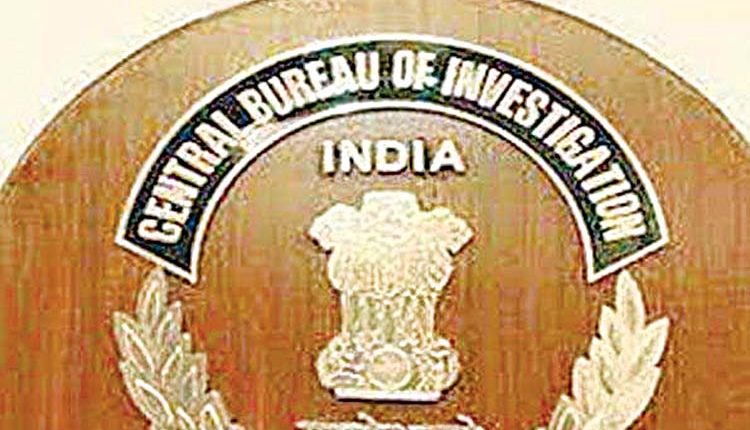 29 officers and staff of CBIC, Dept of Revenue to get Presidential Awards