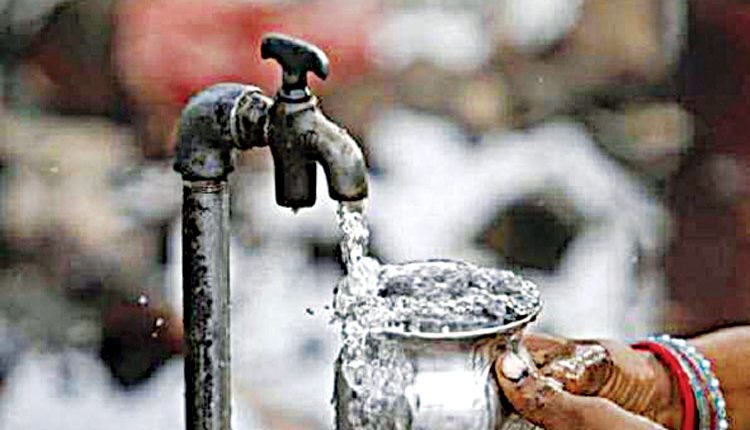 New Delhi, Aug 8 (FN Bureau) The Centre has identified 255 districts and 1,597 blocks across the country as water stressed. As many as 756 urban local bodies (ULBs) have been identified as water stressed, according to data tabled by the Ministry of Housing and Urban Affairs in Lok Sabha said. Maharashtra has informed that none of its big and medium-sized cities is facing a very serious problem of drinking water. Aurangabad, Latur, Solapur and Bhusawal are some of the big/medium-sized cities of Maharashtra, which are facing some shortage of drinking water.

In reply to a question on the shortage of drinking water in cities, Minister of Housing and Urban Affairs Hardeep Singh Puri said that over exploitation of ground water, increase in population of cities and inefficient use of available water are some of the reasons for the shortage of drinking water in cities. Urban Development is a state subject. Ministry of Housing and Urban Affairs (MoHUA) supports states through programme interventions. MoHUA has taken several steps towards sustainable management of water in urban areas through issuance of various guidelines and its national missions, such as Atal Mission for Rejuvenation and Urban Transformation (AMRUT). Under AMRUT, water supply is one of the thrust areas. So far, 107 lakh household have been provided water tap connections under AMRUT and in convergence with other schemes. Adequate focus has been given on requirement of rainwater harvesting and water conservation measures in Unified Building Bye Laws (UBBL) of Delhi, 2016, Model Building Bye Laws (MBBL), 2016 and Urban and Regional Development Plan Formulation and Implementation (URDPFI) Guidelines, 2014, formulated by MoHUA for the guidance of the states and their adoption suiting local conditions.