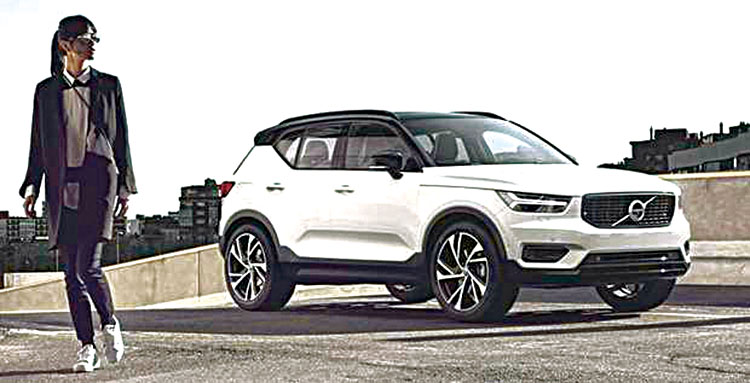 The Women’s World Car of the Year (WWCOTY) has announced its final contenders for its annual Woman of Worth award. The list of nominees covers several prominent women who have made their mark in multiple fields such as activism, motorsport and public relations.

The number of women in leading roles in the automotive industry that was once considered a male dominated arena has been on the rise. The Women’s World Car of the Year, is an association of 54 women motoring journalists from 40 countries across the globe. In 2018, while instituting a person of the year award, they realised there were no awards that recognised the contribution of women in the industry. The logical answer was then therefore to make their person of worth award all about recognising outstanding women in the motoring industry. This is how the Woman of Worth award was born.

This year the group had 13 names submitted for this award by the group of jurors. Two non -voting judges were given the task of whittling these down to the top 5 contenders. They are:
Julieta Meléndez, Public Relations, Ford Mexico. She was in charge of 400 female workers who produced the first car produced by an all-woman team, the Ford Mach-E9. Loujain Al Hathloul. Woman’s rights activist in Saudi Arabia who was also imprisoned for her belief that women should be allowed to drive in Saudi Arabia. Assel Al Hamaad. She represents Saudi Arabia at the Woman in Motorsport Commission and is the first woman board member of the Saudi Arabian Motor Federation. Michèle Mouton, President of Women in Motorsport, FIA, whose career in motorsport is well known. She is the most successful female professional driver who has collected 229 points in 50 races over 14 years. The late Sabine Schmitz, racing driver. She was the first and only female driver to win the annual, famed Nürburgring 24-hour event. Judges will vote for one winner and results will be revealed by the beginning of June.

It is the only car awards in the world comprised exclusively of women motoring journalists. It was created by New Zealand motoring journalist, Sandy Myhre, in 2009. The objective is to choose the best cars of the year. The voting criteria is based on the same principles that guide any driver when choosing a car. It is not a ‘woman’s car’. Aspects such as safety, quality, price, design, ease of driving, benefits and environmental footprint, among others, are taken into account when casting the vote.