What’s Next For The Dalmia’s? The Sports Industry, Answers Karunanidhi 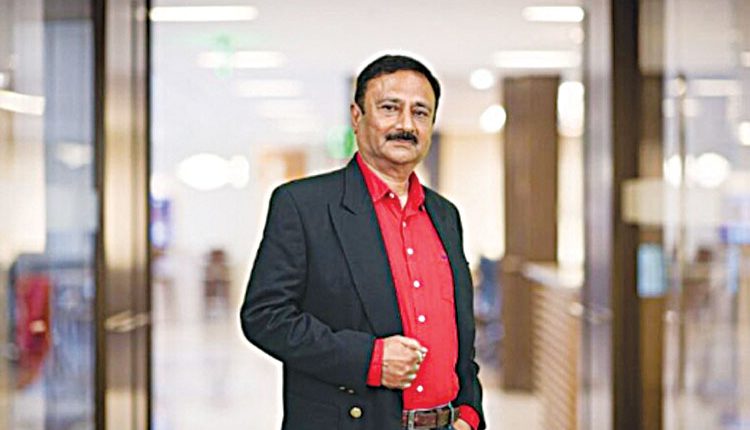 In the 1930s, two brothers from a Marwari family started a business conglomerate in Eastern India. This was Ramkrishna Dalmia and his brother Jaidayal Dalmia, whose business under the name Dalmia Industries boomed post-1940s. The brothers soon had a chain of sugar mills, paper mills, chemical factories, steel plants, and an engineering plant. Many businesses today trace their history to Dalmia industries that were once as par, even more, significant than the Adani’s. Karunanidhi Dalmia is the son of Ramkrishna Dalmia, the late industrialist who created nothing less than a revolution in the Indian industry economy.

Karunanidhi Dalmia, like his father, has an eye for business across India. In his journey as an industrialist and an entrepreneur, he came across the concept of Super Galaxy Sport’s ‘Earth Care World Series’. He saw an excellent opportunity to start his investments in the sports industry. Mr. Karunanidhi Dalmia himself was a sportsperson and one of the top national-level billiard and snooker players and has also played at the International level. Now, he is proud of building Earth Care with his team of magnanimous names, including Sunil Nikhar, Deepak Barge, Shailendra Gaikwad and the power couple Sachin and Shweta Salunkhe.

“It was not just an investment that gave me money. After handling several businesses, I also want to invest in a noble cause – an initiative that can give me a chance to give back to society. The Earth Care World Series is just the right means to start my stint in sports,” said Karunanidhi Dalmia. His investment in Super Galaxy Sports is the beginning of Karunanidhi Dalmia’s empire trying its hands in the sports industry. Will this venture be successful? Yes, says a confident Karunanidhi; sure, the global league is the first step towards taking over other leagues/series and managing them.

He is part of the core team of the series and is all set for its under-19 trials that will be beginning soon. Karunanidhi Dalmia and the rest of the team members, including Sachin Salunkhe, Sunil Nikhar, Shweta Salunkhe, Deepak Barge, and Shailendra Gaikwad, believe this series can be a turning point in the world of cricket. “My father has revolutionised industrialisation in India. We have created history in many industries except the sports industry. Today I am about to create an impact, a change, in the sports industry,” concludes Karunanidhi.