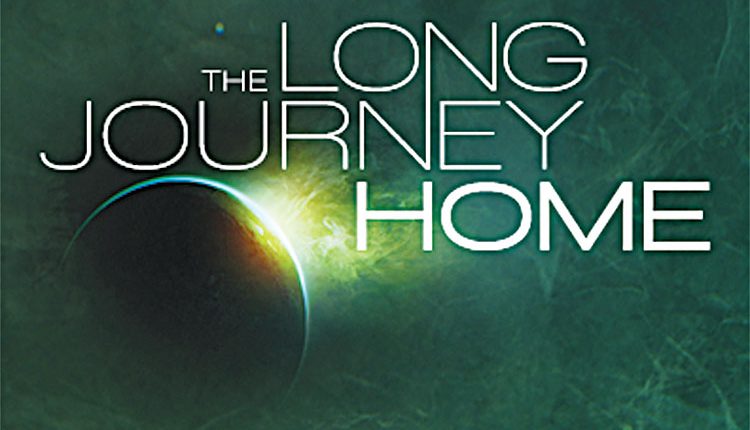 As the nation marks the first anniversary of the Covid-19 pandemic-induced lockdown, HarperCollins India is proud to announce the upcoming publication of journalist turned filmmaker, Vinod Kapri’s compelling book, 1232 km: A Long Journey Home, a true account of human grief, grit, and gumption, which will release in May 2021. The 2020 nationwide lockdown to curb the spread of Covid-19 left millions of migrant labourers without job, food and home. Desperate and helpless, most took to the road, embarking on a long, often fatal journey home.

1232 km is about one such journey that seven migrants from Bihar-Ritesh, Ashish, Ram Babu, Sonu, Krishna, Sandeep and Mukesh-undertook on their bicycles that lasted for seven days and seven nights. Accompanying them was National Award-winning filmmaker Vinod Kapri. This book is the account of their journey on road from Ghaziabad in Uttar Pradesh to Saharsa in Bihar, spanning 1232 kilometres. It is a story of courage as well as the desperation of the seven men braving police’s lathis and insults, battling hunger and exhaustion to reach their destination-their home.

A documentary based on this journey, directed by Vinod Kapri, has just been released on Disney+ Hotstar. Vinod Kapri said, “When I set out on this journey, I had a deep curiosity about what makes the migrant labourers’ bicycle 1232 kilometres without food or any help in such extreme circumstances. I wanted to know who these people are. I wanted to see them up close… This is not a journey about courage, willpower or grit. It is about good and bad people in our society. The migrants I filmed were getting unexpected help from strangers, while the authorities, who one would expect cooperation from, were harassing them.

These people built our homes, our cities. Do we care to know their names? About their families? The way I look at them now is entirely different.” Ridhima Kumar, Commissioning Editor at HarperCollins India, said, “The painful images of labourers (often with children) walking or cycling home at the peak of summer will long remain implanted in my memory. Here’s an incisive reportage of the seven of them, angry and frustrated yet full of hopes and dreams, on their way home-1232 kilometres away.” Advance praise for the book –

• Gulzar:
‘Khuda jaane, yeh batwara bada hai, ya wo batwara bada thha.’
• Manoj Bajpayee:
‘Riveting, touching and resonates with all of us.’
• Anubhav Sinha:
‘A heartbreaking document but so necessary.’
• Ronnie Screwvala:
‘Very impressive… The heartbreaking journey of 1232 km should shake your conscience.’
• Kamla Bhasin:
‘It is a testament to the resilience and resolve of our working classes and the callousness of our State. It says that the people will outlive all rulers, however, powerful.’
• Rajdeep Sardesai:
‘A wake-up call to our conscience… they built our cities; they cannot remain anonymous any longer.’

Vinod Kapri is an award-winning filmmaker and has won a National Award for his 2014 film (Can’t Take This Shit Anymore). His critically acclaimed film Pihu (2017) bagged two awards at an international film festival. Before venturing into filmmaking, he spent twenty-three years of his career as a journalist with media organisations like Amar Ujala, Zee News, Star News, India TV and TV9.

Two-wheeler sales still not up to the mark