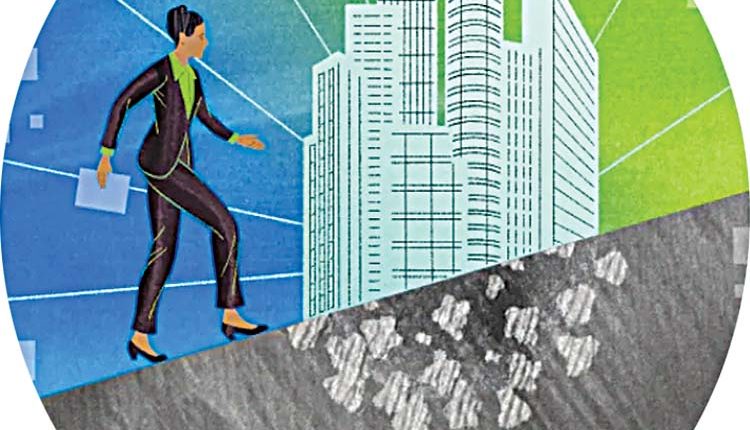 Gagan Dugal completely transformed the international telecommunication sector for Indians and became the prominent service provider in International SIM cards with highly affordable plans. As the company’s Founder and Director, he considers connections as being more than just digital signals over satellites and credits the company’s success to the trust and loyalty of customers.

As the founder of a premier travel telecom company, Matrix Cellular, Gagan Dugal has led the charge for over 26 years now, with the core belief of making his venture into an emotional bridge for people around the world. Connecting Signals and Hearts: How Gagan Dugal United People Across the Globe and Became a Prominent Problem-Solver in India’s Business Space As India opened her doors to privatization and globalization in 1991, the following years saw an unprecedented boom across sectors. Free flow of capital and human resources led to immense growth in tourism, service, business, education, vacation industries. At the time, however, the mobile telecommunication technology was still in its nascent stage in India, with rapidly growing domestic connectivity.

During that period, a young visionary with fierce spirits of entrepreneurship, Gagan Dugal had just graduated from Venkateshwara College with a degree Bachelor of Commerce. He recognized the problem of international travellers and set his mind to build a world without this distance between people. While many people noticed this gap in India’s road to growth, he had the vision and the determination to fill this huge need to connect people when they travelled overseas. His uncompromising vision in the face of a problem led to the establishment of Matrix Cellular, a name synonymous with International Travel. Due to the unavailability of international services and costly local SIM carriers at foreign locations, people were cut off from their friends and families for a long-time flyer during travel. In 1995, Gagan Dugal ended this weeks-long wait with hearing from their loved ones by launching a company that offered prepaid and postpaid SIM cards for global travel.

He built a niche for his company as the forerunner of international SIM providers for Indian travellers abroad. People no longer had to worry about high roaming charges or scamper buying local SIM cards every time they travelled. The service costs 60% less than International Roaming, and one receives the International number before leaving India. Matrix provided prepaid as well as postpaid SIM cards with easy and quick online top-ups. Yet, he never let his innovative spirit be satisfied with just this. Gagan Dugal ventured to provide services like International Travel Insurance, Foreign Exchange Cards, Business VAT Reclaims, and a Travel APP, offering various benefits, including Shopping experiences at international retailers.

All these services came out as a response to meet people’s needs, which he wished to provide to customers on one simple platform. With his vision, the company integrated the features on one app – the Companion App. Such initiatives were aimed to provide solutions to people’s needs during foreign travel, without margins for profit. On the X Factor App launch, Gagan Dugal stated, “the APP is a single platform that offers a score of travel benefits that are otherwise not accessible to the travellers”. Since its inception, the company has become the leading service provider in the international telecom sector. Under Gagan Dugal’s visionary leadership from the front, it also expanded its portfolio to identify further needs of travellers and fulfil them with the best infrastructure and network. Thus, it has expanded from a telecom company to a one-stop travel company that took care of all the needs of the people.

He completely transformed the international telecommunication sector for Indians and became the prominent service provider in International SIM cards with highly affordable plans. As the company’s Founder and Director, he considers connections as being more than just digital signals over satellites and credits the company’s success to the trust and loyalty of customers. Refusing to turn a milestone into a final destination, Gagan Dugal moved to sharpen his skills through involvement in other companies. Seen as an enthusiastic leader and visionary, he is actively involved as an advisor and investor to budding young entrepreneurs, and hopes that the spirit of imagination continues to grow in Indian businesses.