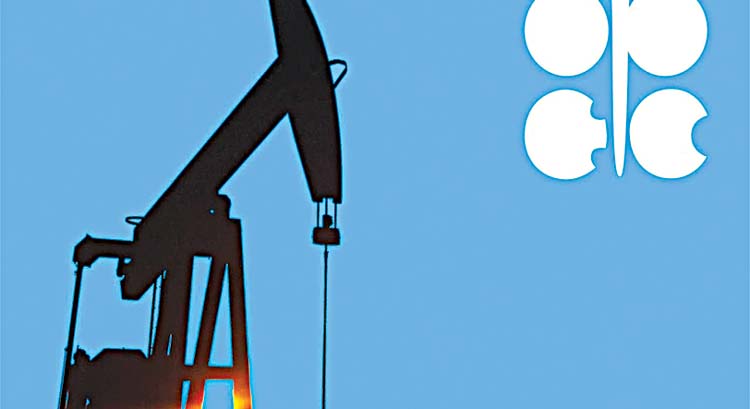 Petrol and oil prices hit a two-year high as the Organisation of Petroleum Exporting Countries and its allies (OPEC+) agreed to continue relaxing curbs on oil production. The cartel’s decision indicates they are confident oil demand will improve as lockdown restrictions around the world ease, reducing the global supply glut. UK car insurance provider RAC said that May was the seventh consecutive month to experience a rise in the price of petrol – which is now 22p per litre ($0.31) more expensive than a year ago. This was the biggest 12-month increase seen in 11 years, the company said. Unleaded was up by 2.24p/litre in May to 129.27p, while diesel also increased by 1.95p to 131.59p.

In the seven months since the country last saw the average price of petrol fall, which was in November 2020, petrol has increased by 15.5p. “A full tank for a 55-litre family car will set drivers of petrol cars back £71.10 and diesel cars £72.37 — around £8 more than before the non-stop rises began in November,” the report said. Filling up on the motorway will set drivers back 146.78p for petrol and 149.59p for diesel after 2p and 1.6p rises in May. RAC fuel spokesman Simon Williams said: “After a weekend which saw millions of cars take to the roads to enjoy a sunny bank holiday and a half term away from home the price of filling up with petrol has unfortunately reached its highest point in just shy of two years.” “As always, the future of fuel prices is hard to predict more than a few weeks in advance and even more so now as the pandemic appears to have altered the dynamics of fuel retailing.”

Williams said a lot will depend on global oil production and demand, adding that oil producers had curbed supply due to lower demand but have been releasing more product as economic recovery continues, with lockdown restrictions easing. On 21 May last year, the price of petrol fell to roughly 106p following the price of oil plunging to $13.21 a barrel at the beginning of the pandemic, RAC said. Earlier today, the price of oil surged, as OPEC+ and its allies said they will keep to their plan of gradually restoring supply. They agreed to stick to a plan of increasing production by 350,000 barrels a day in June and another 450,000 barrels a day in July. Saudi Arabia will step back from its own cuts of about a million barrels a day, put in place earlier in the year.

Prices were flat at the time of writing, but brent futures (BZ=F) were trading at $71.35 and crude futures (CL=F) were at $68.76. “Traders are feeling a lot more optimistic about the reopening of the global economy and the continuation of the vaccination process,” said Naeem Aslam, chief market analyst at Ava Trade. “If we look at oil supply, it seems like major oil producers are very much maintaining their discipline.” Some analysts expect prices to continue to rise this summer, possibly hitting $80 per barrel or higher.

A Partnership for a New Atmanirbhar Bharat

‘Giving Away is One of The Finest Things in Life’