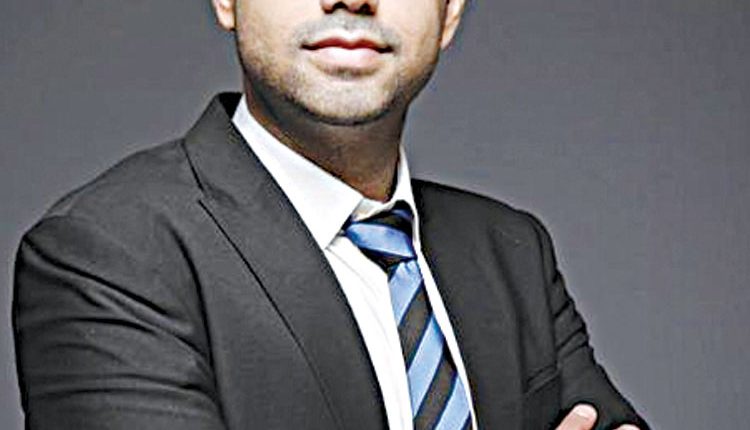 Under the leadership of Prime Minister Modi, many visionary businessmen have become honest and giving social workers. They have left no page unturned in empowering the people and community around them with needful assistance. One such name that we will be throwing light upon today is Kanpur and Uttar Pradesh-based progressive social worker and ardent businessman, Kartik Kapoor. I want to thank Mr. Yogi, Uttar Pradeshs Chief Minister, for his dedication and efforts in launching business-friendly policies and improving law and order in the state. Under the youth-oriented and resolute leadership of Mr. Yogi, many young leaders have emerged for building a better future for their city and the state, said Mr. Kartik Kapoor, a multi-talented businessman from Kanpur.

Kartik Kapoor is a dedicated persona based in Uttar Pradesh who has been managing his family business of Distribution of Lube Oils IOCL and Reliance Jio, manufacturing business of cycle parts, running petrol pumps, warehousing, and real estate business. He has also been single handily managing the distribution business of White goods of Samsung, VIVO, and Philips. Over the course of his life, he has gained good years of experience working with over 10 different organizations. Such an experience has helped him focus on the practical aspects of life and business rather than the relationship aspect. His ability and interest to vigorously participate in all kinds of social work are one of the best habits he has drawn from his parents.

As a well-reputed businessman, Mr. Vijay Kapoor, his father, has gained immense popularity as one of the most actively participating social workers in the regions of Kanpur, Uttar Pradesh, and its surrounding regions. Apart from running a host of successful business ventures, Kartik Kapoor is also running a school for the underprivileged. Here, he provides free of cost education to all the children for aiding them in building a better future not only for themselves but also for the state, and the nation eventually. The school is helping five hundreds of children grow and learn to support the bread earners of their families. He has received a lot of accreditation in Uttar Pradesh for his motive to educate youngsters and guide them on the path to success.

Belonging to a well-known business family in Uttar Pradesh, Kartik has worked immensely hard to take his family business to the next level. He has helped in the tenfold expansion of his business as well as its consistent growth. His wife, Mrs. Ayushi Kapoor is his pillar of strength and supports him a lot. Being an interior designer herself, she ensures that her husband completes all his business prospects and projects as early as possible. Kartik Kapoor is an MBA from London and has completed his schooling at Mayo College in Ajmer. His ambition to do work for his people is one trait that he has inherited from his parents. He strives to build a secure future for the people of Uttar Pradesh and believes that the country will grow at a rapid pace under Prime Minister Modis leadership.

Cong to bring ‘one GST, one tax’ if voted to power at Centre