Lubricants to play a greater role as emission norms tighten 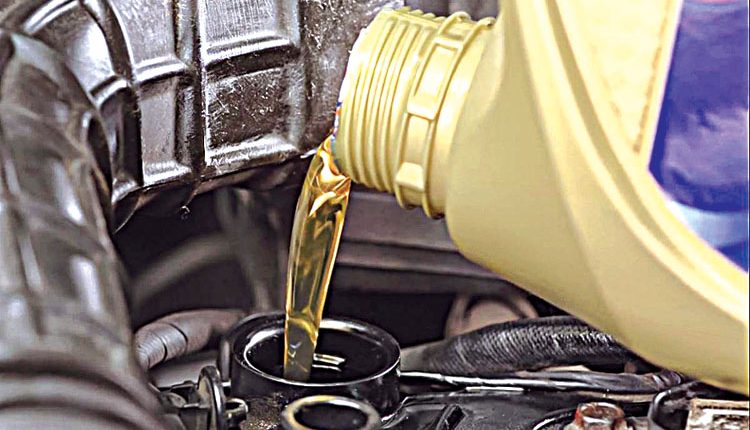 The Indian auto sector is bracing for the second phase of BS6, with CAFE 2 (Corporate Average Fuel Economy 2) targets set to kick in by April 2022, and RDE (Real Driving Emissions) regulations the year after. Bharat Stage 6 or BS6 norm is the sixth mandate for vehicular emissions. It was set by the Central Pollution Control Board under the Ministry of Environment and Climate change to keep a check on air pollutants from an internal combustion engine of vehicles.

As emission norms tighten, carmakers will need to eke out more from each component of the combustion engine, and as such, lubricants are also set to play a greater part. “Come 2022-23, fuel economy will become very important, and for this, some help will also be required from lubricants to meet the new emission norms. In fact, lubricants are the cheapest way of achieving the fuel economy norms, as using the right lubricant goes a long way in reaching that goal,” said Dr Y P Rao, Global CTO, Gulf Oil International, at a virtual conclave on ‘Meeting Emission Challenges’, organised by our sister publication, Autocar Professional.

The upcoming regulations will require the lubricant industry to work on the engine oil specifications. “You require a thinner engine oil to secure fuel economy,” said Dr Rao. He added, “But when you use a thinner engine oil, it shouldn’t affect the engine longevity, which is extremely important.” Thinner oils offer less friction within the engine, and hence result in better fuel economy. But they may not provide as good an oil film, over moving engine parts, as their thicker counterparts, and hence affect engine protection. “We, at Gulf Oil, have been quietly validating the use of thinner engine oils for the last two years,” mentioned the technical head. He said that the company wanted to prove that thinner engine oils don’t affect engine longevity. “We were able to validate and observe that the engine can withstand (thinner oils), and its life is not going to be affected. Having done that, we are now validating the fuel economy potential,” he added.

“With RDE, your (exhaust) after-treatment systems continue to function at almost a 100 percent level, and for that to occur, what you require are the (right) lubricants, like engine oil,” said Dr Rao. Engine oils generally have various components, like SAPS (sulfated ash, phosphorous and sulfur), which serve varied purposes. “Ash content comes from the detergent, and phosphorous content comes from the anti-wear agent, which are very useful to protect the engine. But at the same time, you need to optimise the ash, phosphorous and sulfur content to protect the (exhaust) after-treatment systems, otherwise they affect them,” commented the Gulf Oil CTO.

So while low SAPS engine oils became crucial in the transition from BS4 to BS6, further tweaking is required to move to BS6 phase 2. “Hence, we have been working on the next generation of engine oils to optimise all the three components so that our automotive industry will be ready till 2023. We want to offer the next-gen oils for the vehicles which will move towards Euro 6.2 (or BS6.2),” he said. Notably, with an upgrade in emission targets, not only do vehicle costs go up, but the running costs, including fuel and lubricant prices, are also affected. Dr Rao mentioned that in the switch from BS4 to BS6, for instance, the increase in engine oil costs has been commensurate with the rise in vehicle prices. With thinner viscosity and lower SAPS oils coming into the picture for BS6.2, a further knock on effect on lubricant prices can be expected. Alluding to the fact, Dr Rao said, “For future challenges, there’s quite a bit of investment that is required. A lot of work is required to optimize the products over the next two-three years.”