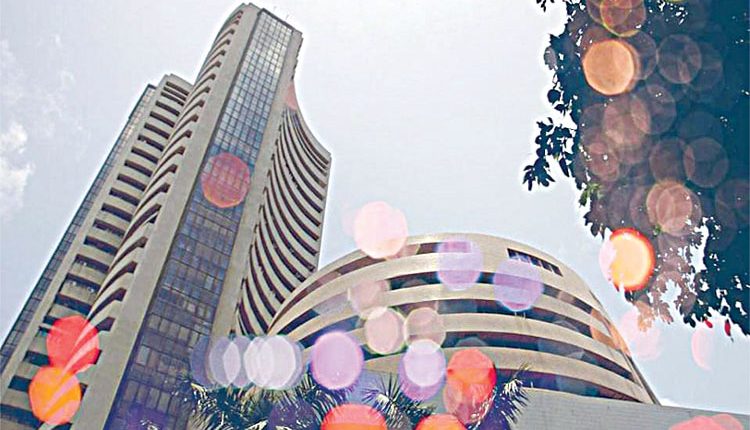 The S&P 500 hit record highs last week as US treasury yields fell following softer than anticipated labour market data boosting technology and other growth stocks. This is the nineteenth peak for the index in this calendar year. The Sensex has risen by 4% this year on the back of a futuristic budget, low inflation, higher GST collections, better growth prospects and improved corporate earnings. Despite the second Corona wave, markets may not see a correction similar to last year. The International Monetary Fund (IMF) on Tuesday raised India’s growth projections for FY 2021-22 to 12.5% from its January estimate of 11.5%, making it the fastest growing major economy in the world. RBI’s GDP forecast for FY 2021-22 remains at 10.5% even in case of second wave of COVID.

Since its inception in January 1980 , the BSE Sensex, which is one of the oldest Indian equity indices, has doubled from its previous lows, nine times and is likely to double the tenth time during the present rally. Over the last 40 years starting from a level of 123 till present level of ~50k, the Sensex has appreciated by a whopping 400x or ~16% CAGR.

It is also important to note that during these years it has also fallen from its peak 9 times and the average decline during the period has been ~38%.

From the first table it is evident that only once it had appreciated only 50% and fell-off immediately while in each of the remaining 8 times the Sensex has at least doubled. Since, it has already appreciated by more than 70% and if one had to extrapolate some of the subsequent previous high levels for the current rally, then the Sensex could touch 59,000 by Dec. 2021, an 18% upside from current levels.

Analysts predict that NIFTY will reach 15,756 (last 10 forecasts average) by December 2021 as per an analysis by Crowdwisdom360. Axis Securities is predicting NIFTY to touch 17,200 by Dec 2021. ICICI Direct is predicting NIFTY above 16000 by December 2021. The NIFTY opened at 13,982 levels in 2021 and the average of forecasts show that it could generate returns northwards of 10% this year.

Some of the fundamental reasons bolstering index performance are as follows:

Man arrested with Heroin in Kangra

Lifestyles new festive campaign inspires one to groove in style