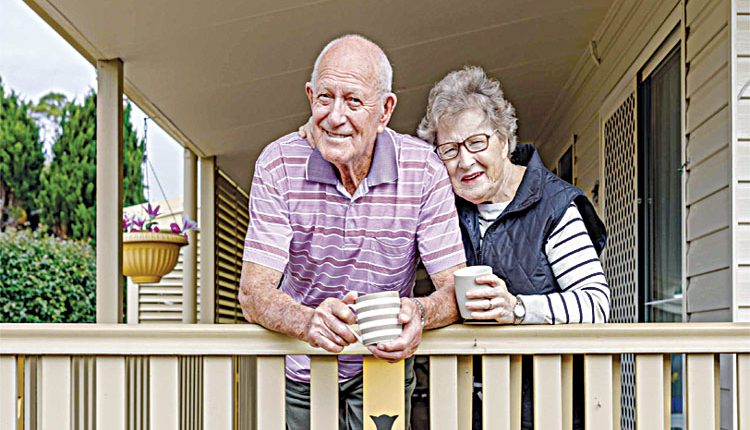 For a young worker with average earnings, a spouse, and two children, that’s equivalent to a life insurance policy with a face value of over $725,000 in 2018, according to Social Security’s actuaries. About 89 percent of people aged 21-64 who worked in covered employment in 2019 are insured through Social Security in case of severe disability. The risk of disability or premature death is greater than many realize. Some 6 percent of recent entrants to the labor force will die before reaching the full retirement age, and many more will become disabled.

Social Security provides a guaranteed, progressive benefit that keeps up with increases in the cost of living. Social Security benefits are based on the earnings on which you pay Social Security payroll taxes. The higher your earnings (up to a maximum taxable amount, currently $137,700), the higher your benefit. Social Security benefits are progressive: they represent a higher proportion of a worker’s previous earnings for workers at lower earnings levels. For example, benefits for a low earner (with 45 percent of the average wage) retiring at age 65 in 2020 replace about half of their prior earnings. But benefits for a high earner (with 160 percent of the average wage) replace about one-quarter of prior earnings, though they are larger in dollar terms than those for the low-wage worker. Many employers have shifted from offering traditional defined-benefit pension plans, which guarantee a certain benefit level upon retirement, toward defined-contribution plans (such as 401(k)s), which pay a benefit based on a worker’s contributions and the rate of return they earn. Social Security, therefore, will be most workers’ only source of guaranteed retirement income that is not subject to investment risk or financial market fluctuations.
Once someone starts receiving Social Security, their benefits increase to keep pace with inflation, helping to ensure that people do not fall into poverty as they age. In contrast, most private pensions and annuities are not adjusted (or are only partly adjusted) for inflation.

Social Security is particularly important for people of color:
Social Security is a particularly important source of income for groups with low earnings and less opportunity to save and earn pensions, including Black and Latino workers and their families, who face higher poverty rates both during their working lives and in old age. The poverty rate among Black and Latino seniors is over 2.5 times as high as for white seniors. There is a significant racial retirement wealth gap, leading seniors of color to face more retirement insecurity than white seniors. African American and Latino workers are less likely to be offered workplace retirement plans and likelier to work in low-wage jobs with little margin for savings. Social Security helps reduce the economic disparities between white seniors and seniors of color.

Social Security’s importance to families of color goes beyond retirement. Black and Latino workers benefit substantially from Social Security because they have higher disability rates and lower lifetime earnings than white workers, on average, and African American workers have higher rates of premature death. Persistent racial disparities in health care access and quality — as well as in access to food, affordable housing, high-quality schools, and economic opportunity — mean African American workers are likelier to become disabled or die before reaching retirement.