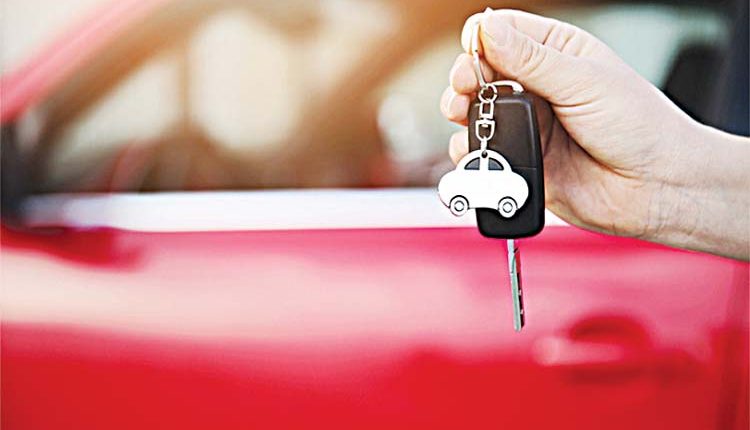 New Delhi, Apr 4 (Agency) Passenger vehicle (PV) sales in April 2021 took a hit, with the second wave of the pandemic underway. Wholesales (sales from companies to dealers) of eight main carmakers for the month were down by 7 percent, compared to March 2021. Since April 2020 was a washout month with zero sales across the board, it leaves little scope for a year-on-year comparison. Major carmakers, including Maruti Suzuki, Toyota and MG, as well as two-wheeler brands like Hero and Honda, have already announced a suspension of production at their plants to combat COVID-19, while also running maintenance programmes at their respective manufacturing facilities.

These shutdowns also hint at the piling inventory in the entire system, as the retail channel is partially blocked due to the lockdown restrictions. Let’s take a quick look at the April 2021 numbers of key carmakers:

Hyundai clocked domestic wholesales of 49,002 units in April 2021, registering a decline of 6.8 percent over previous month’s sales of 52,600 units. However, some of Hyundai’s models like the Creta are in high demand and command waiting periods of as high as six months in some cities. The carmaker is continuing with production of its cars at its plant in Chennai to meet customer commitments.

Tata Motors registered cumulative despatches of 25,095 units last month, beating the market downturn to record a marginal uptick of 2.3 percent, compared to 24,541 units sold in March 2021. But with the current coronavirus situation in the country, the carmaker has announced adopting a ‘Business Agility Plan’ to take swift actions based on dynamic conditions. Mahindra: 18,285 units.

Kia India recorded sales of 16,111 units in April 2021. While the Seltos remains the bestseller with 8,086 units, the Sonet and Carnival recorded 7,724 and 301 despatches, respectively. However, even with a seemingly robust order book, the company registered a 16 percent month-on-month decline when compared to the previous month when it had sold 19,100 units.

The Japanese carmaker with a Karnataka-based manufacturing setup was able to register 9,622 units last month, a significant de-growth of 35.8 percent compared to 14,997 units sold in the previous month. Toyota, however, is currently implementing its 19-day annual maintenance programme across both its manufacturing plants, from April 26 to May 14.

For Honda, April numbers were pegged at 9,072 units, registering a 27.7 percent month-on-month uptick over March 2021’s 7,103 units. Rajesh Goel, SVP and director, marketing and sales, Honda Cars India, said that the second wave has had “an impact on the business and deliveries in the marketplace. Many parts of the country have been on safety related lockdowns in the last couple of weeks and we see this continuing in the month of May 2021 as well.”

The Gujarat-based carmaker registered retail sales (from dealers to end customers) of 2,565 units, thereby recording a substantial dip of 54 percent on a month-on-month basis, when its March 2021 volumes were pegged at 5,528 units. However, the company claims its production and vehicle despatches to dealers were “significantly higher”.

With sales in the first-half of May 2021 most likely to be impacted, what with key vehicle-buying states like Delhi announcing an extension of the ongoing lockdown, and Maharashtra as well as Karnataka also enforcing the preventive measure to break the chain of the transmission, carmakers will find the going tough.

At 6.86%, States paying much higher for debt

Rotate PDF With the User-Friendly PDFBear

Indias Future Technology DNA will be Shaped by SaaS