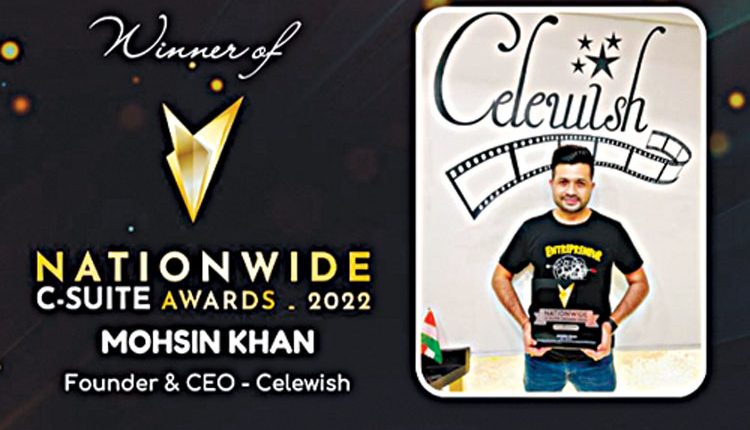 The event emphasized the variety, and this award nourishes capabilities and gives a broad platform for exploring networking possibilities that serve to stabilize, encourage the growth of economic entrepreneurship, and so on, all of which contribute significantly to our nation’s GDP. The business mint is always motivating, recognizing, and encouraging us. Mr. Bhaskar Rao, a former IPS, who gave a speech about how difficult it is to create leaders, stated that if we develop a lot of emotional, moral, and spiritual strength, you will remain an achiever in this rapidly changing world where we face mental health interpersonal issues, socio-professional challenges, and other difficulties. He said, “You will continue to be an achiever because of your mental, emotional, and spiritual tenacity.”

Dr. Harikrishna Maram’s remarks that Bengaluru was the origin of various businesses, like Wipro, Biocon, Infosys, Titan, Byju’s, and others, drew in all of the activations. He described the city’s distinct iconic beauty and welcomed outstanding achievers. In what is also known as India’s largest privately organised awards ceremony, all guests gave awards to these champions. Bangalore, India’s technological centre and a significant education hub, has paved the path for numerous advancements and inventions by benchmark institutions and colleges such as IIM Bangalore, University of Bangalore, NLSIU, and others.