Awareness on the issue of Child Sexual Abuse 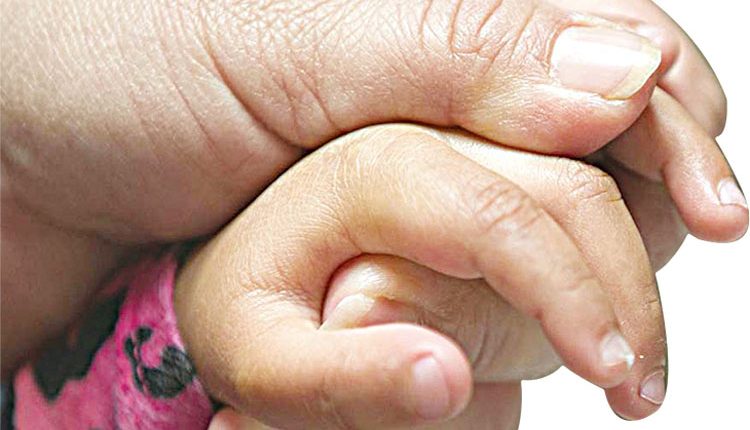 Child Safety Week is a people-led movement to raise awareness and encourage collective action towards addressing the issue of Child Sexual Abuse. An entire week, in the month of November, is dedicated towards highlighting the importance of this issue through conversations and events for child safety. 1 in 2 children in India are affected by Child Sexual Abuse. Acquiring the right knowledge can play a great role in addressing this issue. It is important to create a dialogue on this issue, take action, and change the narrative around child safety by looking at it through a lens of hope and not fear.

NGOs, Corporates, Government bodies, Schools and Institutions across the country and around the world joined hands to amplify conversations around Child Sexual Abuse and its prevention during Child Safety Week 2020. Initiated by Arpan in 2019, Child Safety Week is a people-led movement to raise awareness and encourage collective action towards addressing the issue of Child Sexual Abuse. According to the National Child Abuse Study 2007, one in two children experiences some form of sexual abuse in India. It is therefore imperative to create awareness on its prevalence, impact and means to provide support and care to people who have been victims of this. Child Safety Week marked its significance across three relevant days observed for children. 14th November – Children’s Day in India, 19th November – World Day for Prevention of Child Abuse and 20th November – International Children’s Day. The objective of Child Safety week 2020 was to break the taboo around conversations on Child Sexual Abuse and make such conversations mainstream through various digital media. Child Safety Week 2020, saw 22 NGOs and individuals, working on the issue of Child Sexual Abuse, come together to amplify conversations on Child Sexual Abuse and its prevention. 12 webinars were conducted on the topic with panelists from around the world. There was also a tweet relay organised by these organisations to share different perspectives on the issue on Twitter as a platform. Pooja Taparia, Founder & CEO, Arpan, said, “Child Safety Week 2020 had a fantastic response with organisations from across the world; USA, UK, Philippines, Malaysia, Hong Kong, Ghana, China, Kenya and Vietnam joining in and lending their support. A total of 142 NGOs, Corporates, Individuals, Schools, Institutions and communities joined in as movement builders. A campaign called #ItCanWeCan was launched with 7 videos in 3 languages on the facts of Child Sexual Abuse and how we can play a role in preventing it. This was widely circulated on social media and the response was amazing. The movement also drew support from actors like Vidya Balan, Rahul Bose, Lillete Dubey, Tara Sharma, Sahil Salathia, filmmaker Onir, influencers like Shri Anil Swarup, Faye Dsouza and Harish Iyer and philanthropists like Mrs. Neerja Birla, Founder and Chairperson of the Aditya Birla Education Trust, Mr. Amit Chandra, Chairperson, Bain Capital India Office, Fiona Dias Miranda, Sexuality Educator with Seeds of Awareness and Luis Miranda, Chairman, Indian School of Public Policy. I am glad so many people and organisations joined in to spread awareness on Child Sexual Abuse and mainstream such conversations.” Mrs. Neerja Birla, Founder and Chairperson of the Aditya Birla Education Trust, said, “Together we must amplify the conversations on Child Sexual Abuse and the steps that we can take to stop the perpetrator and help survivors heal. The words Child Sex Abuse send a chill down my back. Am sure the pain it triggers in all of us really cuts us deep. The trauma can leave a deep and lifelong impact on the mental health of the sufferers. I firmly believe that it is our collective responsibility to bring this human horror to light. We must bring enough awareness to stop the perpetrators while supporting the victim to heal. We have to create a safe environment for them. We have to help them and rehabilitate them. We have to help them look forward to their future.”

Marriage Date Prediction, one of the Biggest Research and Scientific Validations in Vedic Astrology