■ Economic-Life-WellnessWhat is a Balanced Budget ? 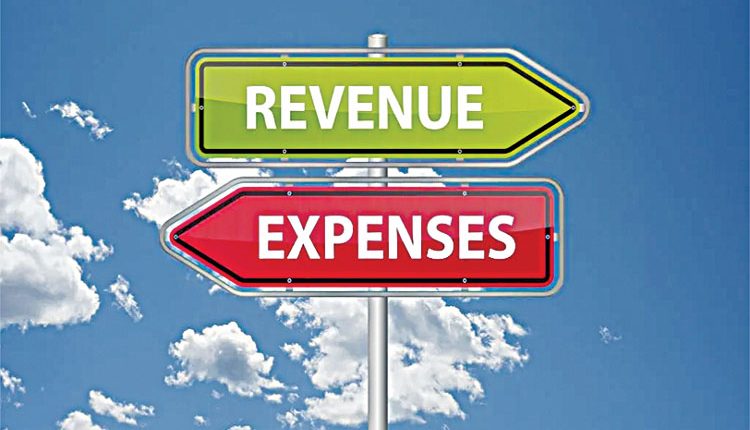 There are only two ways to reduce a budget deficit. You must either increase revenue or decrease spending. On a personal level, you can increase revenue by getting a raise, finding a better job, or working two jobs. You can also start a business on the side, draw down investment income, or rent out real estate.

Components of a Balanced Budget

Creating a Slide of Possibilities with PowerPoint Presentation Services