■ Climate changeElectric trucks ‘can compete with diesel ones’ 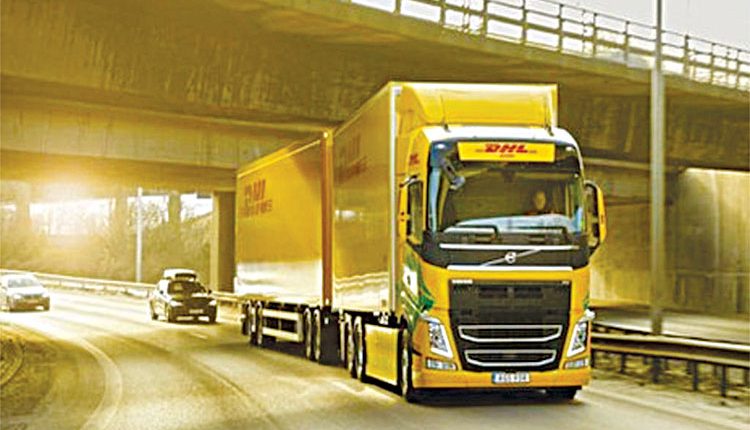 The view that battery-powered heavy goods lorries can’t compete with diesel is being challenged by new research. It had been felt that the extra batteries needed for freight would make electric vehicles too expensive. But a new study says that if fast charging networks are built for trucks, then they can beat diesel in terms of cost. With fast charging, the bigger the vehicle, the greater the advantage for electric, say researchers. In the UK, and around the world, there’s a strong shift among consumers towards electric-powered cars. Figures for March in the UK saw sales of battery electric and plug-in hybrid cars reach 14% of the market. When it comes to pure electric vehicles, Western Europe is the global hotspot with over 700,000 battery-powered cars sold in 2020.

But it is a different story when moving heavy freight. For climate change, this is an important issue. Around 7% of global carbon emissions are generated by heavy transportation trucks. While Tesla and other manufacturers have taken small steps into this market, critics argue that they will struggle to be cost-competitive with diesel. Adding extra batteries to carry the bigger loads just doesn’t add up financially is the view. But this new study from the Stockholm Environment Institute (SEI), says that we are looking at the issue the wrong way round. In their research paper, the authors say that fast charging and not bigger batteries is the key to commercial competition for large-scale electric lorries. “If you take that average value, which is our default analysis in the paper, we are really at the tipping point where this starts to make sense,” said lead author Björn Nykvist from SEI.

“It doesn’t really matter [about] the size of the battery pack in the truck. You really just need more power from the charger.” “The key here is that, basically, a heavier vehicle consumes more energy. The more energy you consume, the more saving potential there is. So, a very heavy truck uses more diesel per kilometre than a lighter one, but that’s also a big savings potential if you can switch to electricity.” In their study, the authors developed a model where an electric lorry operated for 4.5 hours and then charged for 40 minutes on a high-powered device. With heavy goods transportation focused on main roads, ports and terminals, it’s likely that a smaller number of chargers would be required than is needed for electric cars. The only problem is that this type of commercial fast charger doesn’t yet exist. However, the researchers are confident that this technology will come on-stream quite rapidly. Governments concerned about climate change might be best placed to provide incentives in this area say experts.

“It might be a good idea to get the electric truck market going by using a purchase price incentive from government,” said Dr Heikki Liimatainen from Tampere University of Technology in Finland, who was not involved in the study. “But I think it’s more important that if subsidies are given then they should be given to build the charging networks along the main roads.” Large manufacturers agree that the move to electric lorries will depend on fast charging facilities in key locations. “The potential to decarbonise road transport is great,” said Lars Mårtensson, environment & innovation director at Volvo Trucks. “But it is clear to us that an infrastructure of fast chargers is important and we see the greatest need for governmental incentives to establish these at hauliers’ home depots and at logistics centres.” While there have been reservations about the use of electric trucks, there has been a lot of noise about the potential for hydrogen-powered vehicles at the heavier end of the market. “The key is the price of the hydrogen fuel cell, that price has been going down, but not as fast as the price of batteries,” says Dr Liimatainen. “If they come down, they will be quite competitive in the largest trucks, but it all depends on price.”