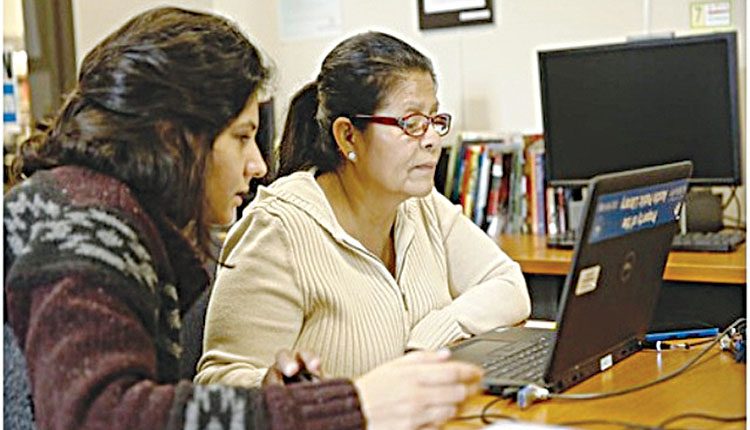 This data can be linked to the Future of Consumption in Fast-Growth Consumer Markets report. A joint project between Bain & Company and the World Economic Forum, the report considered India’s presence in the digital sector and what they could lead to. As per the report, consumer spending is set to increase 4X by 2030. The number of internet users is set to surpass one billion by that time and India will remain one of the youngest nations on the planet. By these measures, Indians will be younger than those in other digital markets, have more money to spend than before, and have better access to the internet.

India is on course to become a global force in the digital space in the coming years. Although the US, Europe and parts of Asia have dominated the industry for the past two decades, the tides are turning. Depending on the source you use, smartphones are surging in India. A report from Statista predicts there will be more than 700 million smartphones in India by 2021. With providers offering low-cost data plans, that means more Indians will have easy access to the internet and, thus, a world of digital products and innovations.

India to Become a Digitally Connected Society
Analysts expect this to drive various economic and cultural changes. One of the most significant is the idea of “connectedness.” Digital consumption will become the norm and more aspects of modern will be done via the internet. We can already see these changes taking place. WhatsApp has more than 340 million users in India, according to Statista. With smartphones more accessible and data costs coming down, people are able to communicate via digital messaging platforms in a way they previously couldn’t.

There’s also been an increase in online and mobile gaming. Online casinos in India not only have an array of bonuses for new customers, but secure payment options, mobile apps, live gaming, and more. In fact, such is the sharp rise in popularity of online casinos and poker sites that players such as Nipun Java and Aditya Sushant have achieved success at international events such as the WSOP. Alongside casino and poker, video games have also become popular in India. Fortnite stars like Aaku and Adaptz are among the millions that play the online shooter across various digital platforms.

India On Course to Become a Tech Hub
That’s where we are now, but where are we going? The growth of digital communication and gaming will continue. However, we’re likely to see more digital marketing content. More brands will advertise their products online and that will add another mark to India’s digital footprint. Then there’s the rise of technology companies. IT has always been big business in India but thanks to companies like Endive Software, we’re becoming innovators instead of users.

Public Domain Image by oceanosydados
It may be some time before tech innovations coming out of India can rival those from the US and China. But the important thing to remember is that all the ingredients are there. As India becomes more of a digital society, it will inspire the next generation. People will start to see app development, programming, and other such jobs as viable career options. When that happens, the digital sector will grow and that will increase India’s technological output. Again, it may take some time. However, it’s clear that India is quickly becoming a digital culture and that’s bound to create some exciting opportunities.

Top 5 Promising Cryptocurrencies That You Can Buy