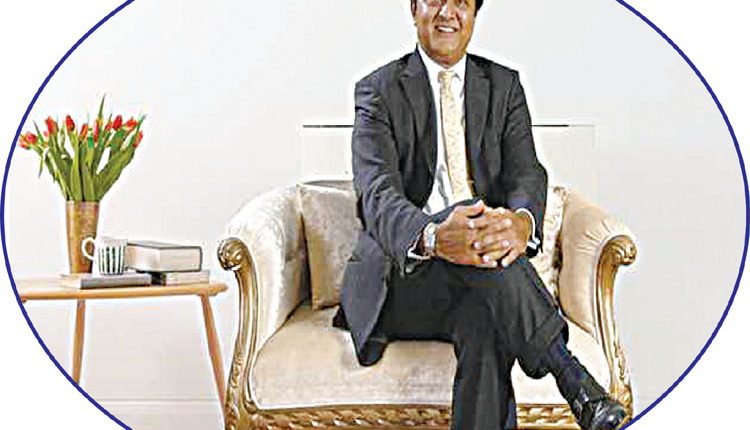 Mr. Rana Kapoor initiated a one-of-a-kind campaign- ‘India Bole Yes’, keeping in mind the Indian youth, and through this, he successfully reflected the ethos of Yes Bank. The enthusiasm of Young Indians on new opportunities and adapting to the global world represented the idea of India all set to say “Yes”.

Conceptualized by Mr. Rana Kapoor in 2015, the “India Bole Yes” campaign was the first-of-its-kind in India and signified optimism, growth, development and inclusiveness. The brand campaign reflected the ethos of Yes Bank, a new-age private sector Indian bank for the youth of India. Ex Managing Director & CEO Mr. Rana Kapoor highlighted “Yes” as the core of the “India Bole Yes” campaign to not only promote the brand, but also reflect the Bank’s mission to partner in and support the growth and development of its young consumers. Yes Bank being a consistent early mover in all aspects, launched this brand campaign across various digital platforms rather than relying solely on traditional mediums; the campaign was across multiple channels and forums- from television to feature films, music to fashion to social media- to reinforce confidence of the youth in the Indian Economy. Rana Kapoor regularly shared his vision of India through this India Bole Yes campaign which was very well-received by its customers.

Rana Kapoor’s positivity, forward-thinking and belief in India translated into this campaign. Moreover, YES Bank embodies the values of hard work, perseverance, and self-belief and the campaign aimed at bringing out this side of the country’s youth. A positive mindset helps to overcome all odds and always gives one the confidence of being the victor. India is an inclusive nation, full of optimism and courage. Rana Kapoor believed that for a country with such a vast population with an undying entrepreneurial spirit a better outlook is possible if people can have a positive mindset. The campaign received a phenomenal response from young Indians. Yes Bank instilled the idea of positivity and optimism with a campaign to say “Yes” to your dreams and take the first step towards embracing the world.

The brand spent around Rs. 10-12 crores in the first burst of communication for ‘India Bole Yes’ and campaigned for a period lasting 2-3 months within which, 40% of the spend went to print, 40% to the TV, and approximately 20% to outdoor. The campaign was released at the onset of Diwali and saw the major cities of India with hoardings, billboards and bus stands showcasing this powerful campaign. Yes Bank also partnered with BCCI for IPL which helped the Bank become a household name. YES BANK has followed an innovative model for its branding and marketing activities since its inception. One of its prominent marketing campaigns – YES Money Plant drew a parallel between the growth of money with the growing plant, through which it sought to invite potential customers to bank with YES BANK.

India Bole Yes—a campaign initiated by Yes Bank during Rana Kapoor’s tenure aimed at creating an inspiring and prosperous India that is stronger, optimistic and immense growth potential. This initiative was extraordinary by the visionary, Rana Kapoor and was truly successful in instilling a sense of positivity in young India and establishing Yes Bank as a strong Indian brand.

Mahindra Scorpio-N is the first SUV model in the world

Bangalore based IT professional makes an impression at Mrs India World