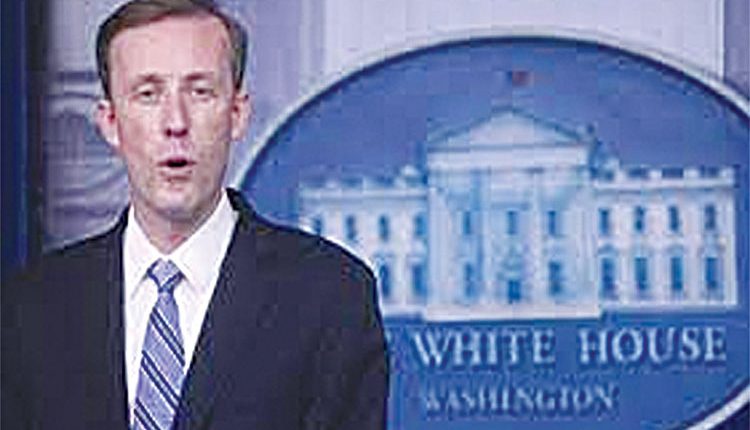 Sullivan will become the most senior official in the administration of US President Joe Biden to visit Saudi Arabia. According to media reports, he will hold a meeting with Crown Prince Mohammed bin Salman to press the kingdom to halt its military actions in Yemen. The announcement comes as Washington is increasing pressure to end the war in Yemen. Last week, the US House of Representatives adopted an amendment to the National Defense Authorization Act that would terminate US military logistical support to Saudi warplanes and intelligence sharing as it relates to the war in Yemen.

Japan to end COVID-19 emergency measures at end of September