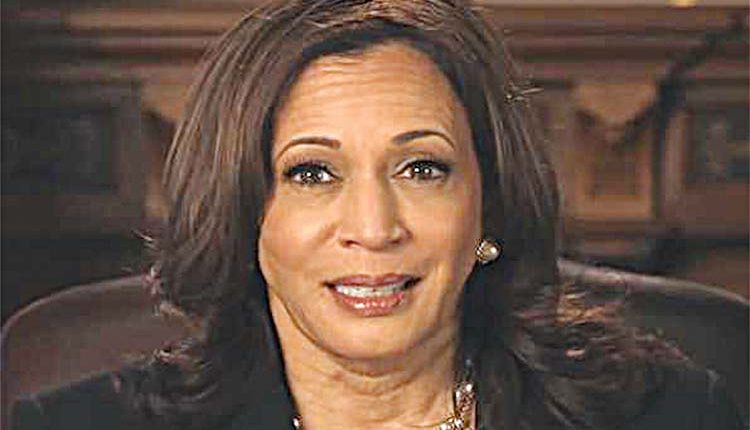 Washington, May 2 (FN Bureau) NASA on Saturday announced that US Vice President Kamala Harris will chair the National Space Council. “The Vice President is the perfect person to lead the federal government’s space policy, which is increasingly complex, with many nations in space,” Sputnik quoted newly-appointed NASA administrator Bill Nelson as saying, citing the official statement.

He noted that Harris will be tasked with coordinating the country’s efforts to ensure that the US continues to lead in space. Harris, in turn, expressed her gratitude for the appointment. “As I’ve said before: In America, when we shoot for the moon, we plant our flag on it. I am honored to lead our National Space Council,” she tweeted. The administration of the former US President Donald Trump resumed the work of the National Space Council, chaired by former vice president Mike Pence. The council consists of key administration officials who meet on a regular basis to shape the country’s space policies.

Portugal extends travel restrictions with countries most affected by COVID-19