US Treasury approves humanitarian aid to Afghanistan despite Taliban sanctions 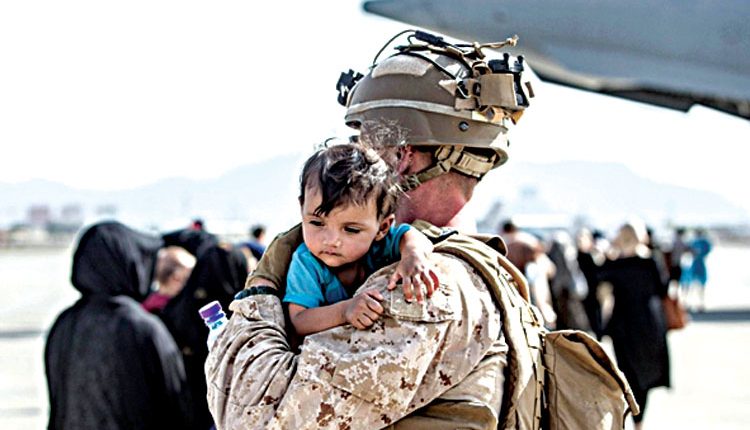 Washington, Aug 26 (FN Bureau) The US Treasury has given its consent to aid groups and banks for participation in humanitarian assistance for Afghanistan despite the existing anti-terrorism sanctions on the Taliban (banned in Russia), the Wall Street Journal reported on Thursday citing people familiar with the matter.

The consent in the form of informal guidance came earlier this week as a response to pressure from aid groups and banks which do not want to get under Treasury’s blow for providing humanitarian relief or conducting financial transactions in Taliban-controlled areas, according to the report. It is unclear whether the Treasury plans to issue a formal document that would provide such waivers, the report said.

Earlier in the day, the World Food Programme warned its supply of food in Afghanistan might end in October, stressing that funding has been dwindling amid escalating demands. On August 15, the Taliban entered Kabul, prompting the US-supported civilian government to collapse. Ashraf Ghani resigned as president and fled the country to prevent what he described as imminent bloodshed if militants had to storm the city.