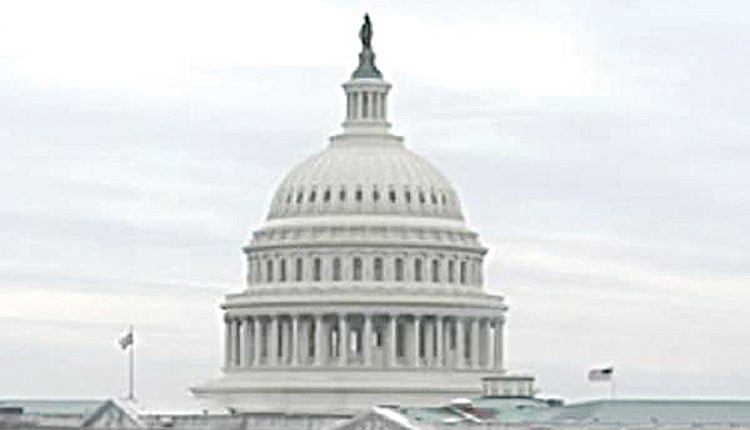 Washington, Aug 7 (Agency) The US Senate has voted to start debate on the Inflation Reduction Act of 2022, which aims to lower healthcare costs for Americans and reduce the federal budget deficit. All of the Senate Democrats and Vice President Kamala Harris (51 people), voted to start debating on Saturday, while all of the Republican members of the evenly divided chamber voted against (50). The House of Representatives, where the Democrats have a majority, is expected to give a final approval to the bill next Friday.

Biden said at the end of last month that the Inflation Reduction Act would lower healthcare costs for millions of Americans and would bring down the deficit. According to the initial summary of the bill, the legislation would commit $300 billion toward deficit reduction, in addition to providing approximately $369 billion to fund energy security and climate change and $64 billion for the Affordable Care Act over the next decade.

The legislation aims to fight inflation by reducing the national debt, lowering energy and healthcare costs, lowering healthcare premiums and reducing carbon emissions by 40% by 2030. The bill would also raise an estimated $739 billion in revenue by imposing a 15% corporate minimum tax, as well as launching a prescription drug pricing reform, boosting IRS (US Internal Revenue Service) tax enforcement and addressing the carried interest loophole. On Saturday, the Senate Democrats had a new, 755-page version of the bill in hand, according to US media reports, and the Republicans are expected to debate it heavily.