US reports over 28,000 monkeypox cases 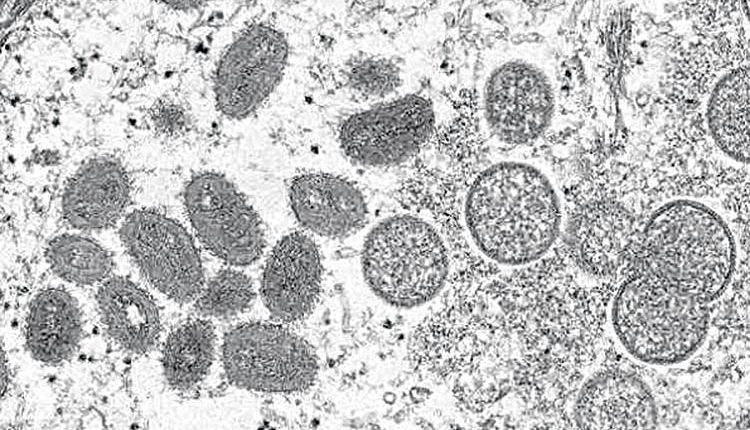 Los Angeles, Oct 27 (Agency) More than 28,000 monkeypox cases had been confirmed in the United States, according to the latest data of the US Centers for Disease Control and Prevention (CDC). California had the most confirmed cases among US states, with 5,372 cases, followed by New York with 4,082 and Florida with 2,697, according to the CDC data as of Tuesday.

At least six people in the United States who tested positive for monkeypox had died, including two in Chicago, two in New York, one in Nevada and one in Maryland, local health departments confirmed.Monkeypox infections are rarely fatal, with most cases resolving within two to four weeks. According to the World Health Organization, the disease has a fatality rate of around 3 to 6 per cent.However, immunocompromised individuals are more likely to experience severe illness when infected, according to the CDC.

Yogi bats to make organ transplant easy in UP