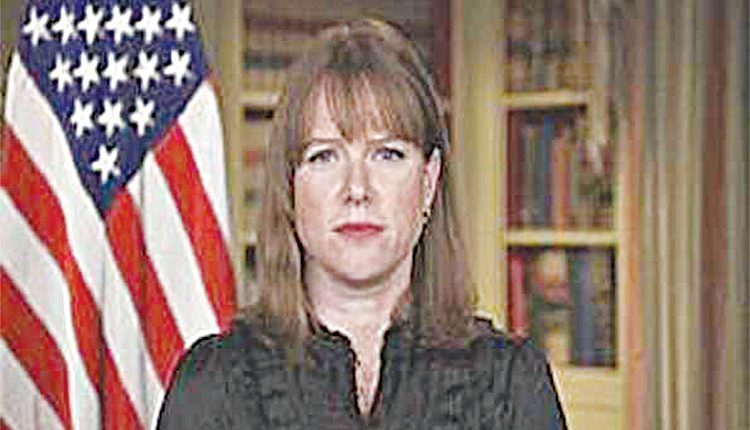 Washington, Aug 20 (FN Bureau) The United States has moved out from Afghanistan some 9,000 troops since the fall of Kabul, while the total number of those moved out from the country since July has reached 14,000, White House Communications Director Kate Bedingfield said on Friday. “We are continuing to increase those numbers every day,” Bedingfield said in a interview. “Overnight, we announced that we have now moved out 9,000 people since the fall of Kabul, and 14,000 since July. So, we are taking control of the airport, flights are leaving regularly.”

Earlier on Friday, the Air Mobility Command said a US Air Force C-17 Globemaster aircraft flew a record 823 Afghan civilians on a single flight out of Kabul earlier this week – the largest number of people ever carried on such aircraft. The C-17 aircraft had carried out 640 civilians, but the number listed solely the adults and not the 183 children who were also there, according to reports. The Defense Department aims to undertake 20-30 flights per day that would airlift approximately 5,000 people out of Afghanistan daily.