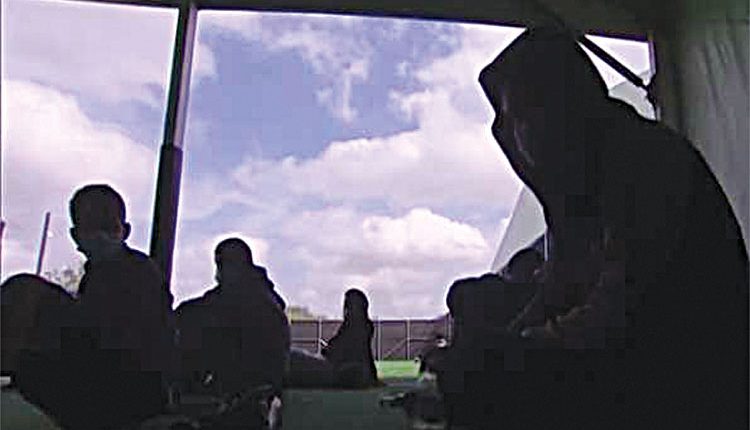 Washington, Apr 2 (FN Bureau) Congressmen John Katko and Henry Cuellar introduced a bipartisan measure to provide the federal government with $1 billion to fund efforts to mitigate the influx of migrants arriving at the US border with Mexico. “Authorizes an initial investment of $1 billion to be appropriated, requires the maintenance the level of the fund up until 2025, allows the Treasury to invest a portion of the funds for the purpose of compounding interest, and returns the money to the Treasury after 2025,” a summary of the legislation said.

The Border Surge Response and Resilience Act would create a framework that would enable the US government to anticipate migration surges and take immediate action to mitigate a humanitarian crisis, Cuellar said in a press release. The United States is on pace to see a record number of migrants arriving at the southern border this year. So far, a total of 396,958 illegal migrants have been apprehended at the US southern border since October, according to US government data. About 100,441 illegal migrants were apprehended in February. The monthly apprehension numbers for the month of March, which will be released in the coming days, are expected to surpass February’s total.