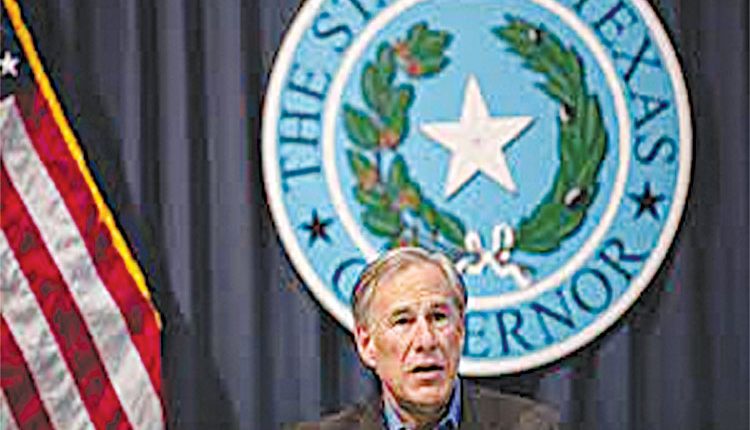 El Paso, Aug 4 (Agency) A US federal judge has issued an order temporarily blocking Texas Governor Greg Abbott’s order that restricts the transportation of migrants in the state as part of an initiative to prevent the spread of the coronavirus, a court filing revealed.

“This Executive Order causes irreparable injury to the United States and to individuals the United States is charged with protecting, jeopardizing the health and safety of non-citizens in federal custody, risking the safety of federal law enforcement personnel and their families, and exacerbating the spread of COVID-19,” US District Judge Kathleen Cardone said on Tuesday. Moreover, Cardone said the US administration is likely to prevail in the case based on its claims that Abbott’s order interferes with federal immigration law and operations.

Cardone said Abbott’s order will be blocked until August 13, which is the date set for the first hearing in this case. Last week, Abbott issued an order prohibiting civilians, such as contractors, from transporting illegal migrants as part of an effort to prevent migrants from spreading the novel coronavirus. US Attorney General Merrick Garland told Abbott the Justice Department would take legal action if the order was not rescinded, but the Texas governor rejected the warning.