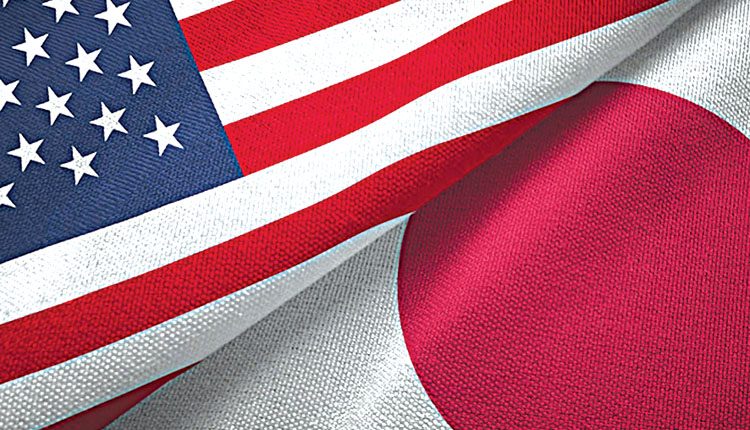 Washington, Jun 11 (Representative) The United States and Japan have launched a new global partnership to promote clean energy around the world that President Joe Biden and Prime Minister Suga Yoshihide agreed on two months ago, the US State Department said on Friday.

“The United States and Japan held the first Japan-US Clean Energy Partnership (JUCEP) meeting on June 10, chaired by the Department of State and the Japanese Ministry of Economy, Trade and Industry, the State Department said in a media note. At the April 16 US-Japan Summit Meeting, Biden and Yoshihide launched the program to contribute to green growth, advance shared climate goals under the Paris Agreement and help achieve net zero greenhouse gas emissions globally by 2050, the note said.

The partnership will focus on renewable energy, power grid modernization, including grid stability, energy management technology and transmission and nuclear energy, the note added. The partnership ill also promote decarbonization technologies such as carbon recycling and other abatement technologies, as well as advanced fuels like ammonia and hydrogen, according to the note.