US evacuates 11,000 people from Kabul over weekend 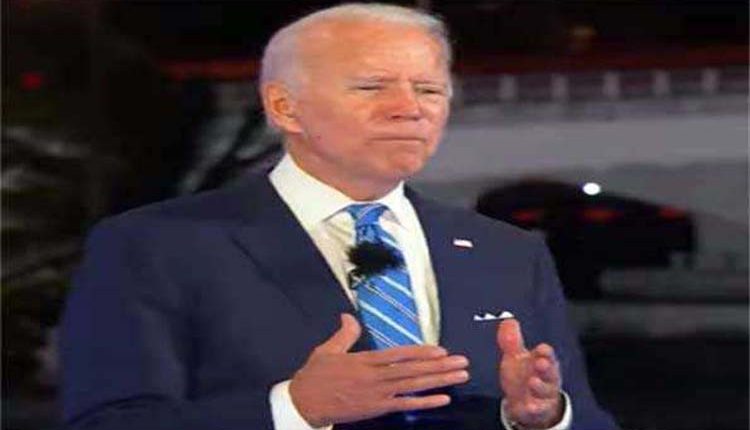 Washington, Aug 23 (FN Bureau) The United States has evacuated over 11,000 people from Kabul over the weekend even as President Joe Biden said that his first priority is getting American citizens out of Afghanistan “as quickly and safely as possible.” In a televised address on Sunday, Biden said the number of people evacuated from Kabul will change from day to day, depending on the specific conditions and safety of the day. In all, the US has evacuated over 30,000 people in the past week, a White House official said. Since the end of July, about 35,500 people have been evacuated from Kabul. But tens of thousands more are waiting to flee Kabul amid the Taliban takeover of the country. “Any American who wants to get home, will get home,” Biden said. “We’re also moving to work our Afghan allies … and other vulnerable Afghans out of the country.” “We’re working hard and as fast as we can to get people out. That’s our mission. That’s our goal.” Biden also raised concerns that the Islamic State poses a threat as US troops seek to evacuate thousands of U.S. citizens and Afghan allies.

Speaking at the White House on Sunday Biden said that the Islamic State is a “sworn enemy of the Taliban” and said that the longer US troops are on the ground increases the chance that the group will attempt to strike innocent civilians and American personnel near the Kabul Airport. Biden also said he is activating the civilian reserve air fleet provided by commercial airlines to help move the evacuees from a third country on to the United States. Biden’s handling of the military withdrawal from Afghanistan has been widely criticized by Republicans and Democrats alike. A CBS poll released Sunday showed that a majority of Americans said the removal of US troops has gone “very badly” or “somewhat badly.” While 63% of Americans say they approve of removing US troops from Afghanistan, only 47% say they approve of Biden’s handling of the removal.

Separately, US Secretary of State Antony Blinken said that the latest group of evacuees, Americans and Afghans who had assisted them in 20 years of US fighting in Afghanistan, left on 60 flights, with many of them headed to Middle Eastern countries. President Biden also discussed the Afghan situation at the White House with Blinken, and with Defense Secretary Llyod Austin and other key national security officials. Defense Secretary Austin also activated the use of 18 civilian passenger jets from six US airlines to help ferry Americans and Afghans from the transit places where they were staying after leaving Kabul. It is the third time in the past 30 years the US has invoked use of civilian aircraft to assist the military. The activation of the aircraft includes four from United Airlines, three each from American Airlines, Atlas Air, Delta Air Lines and Omni Air and two from Hawaiian Airlines. In another development, White House national security adviser Jake Sullivan said that US forces have “secured the capacity to get large numbers of Americans safe passage through the airport and onto the airfield.”

“At the moment, we believe we have sufficient forces on the ground” to control the crowds trying to leave the country, Sullivan said in a TV interview. Sullivan said that “if in the end, Americans are blocked from getting to the airport, blocked from leaving the country or our operations are disrupted or our evacuations are in some way interfered with, we have explained to (the Taliban) that there will be a swift and forceful response.” Sullivan said the US has “agreements with 26 nations around the world to logistically move Afghans and Americans and third-country nationals out of the country and to air bases throughout neighboring countries and further afield.” Republican Senator Ben Sasse of Nebraska, slamming Biden, said the US president “needs to step up and be a commander in chief” to control the evacuation. He said the US needs to consider retaking the Bagram airfield outside Kabul that it abandoned as US forces ended their operations there. Sasse called leaving Bagram “one of the stupidest blunders,” leaving the Kabul airport as the only major departure point. Some of the Afghan evacuees are expected to move to the United States and elsewhere in the world.