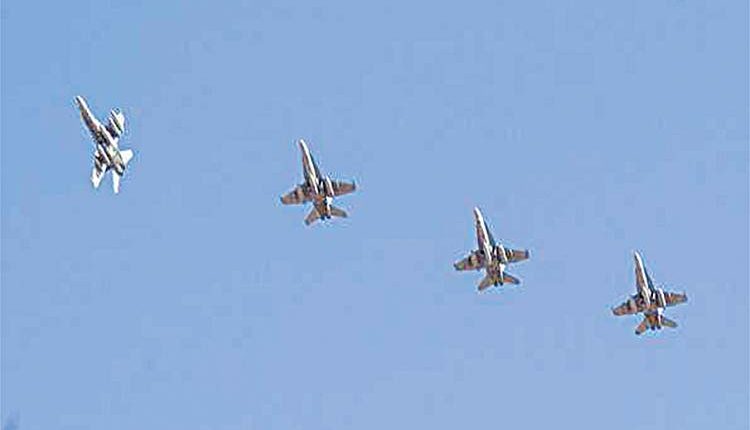 Moscow, May 13 (Agency) The United States Air Forces Central Command (USAFCENT) announced on Thursday that F-18 fighter jets were deployed to Saudi Arabia to promote security and stability amid the escalating violence in the Middle East.

“F/A-18D Hornet aircraft deployed to @378AEW [378th Air Expeditionary Wing at Prince Sultan Air Base], Kingdom of Saudi Arabia, this week as part of a dynamic force employment to enhance @CENTCOM’s [US Central Command] ability to deter aggression and promote security and stability within the CENTCOM​ area of responsibility,” USAFCENT wrote on Twitter.