US could get commercial airlines involved in Afghanistan evacuation efforts 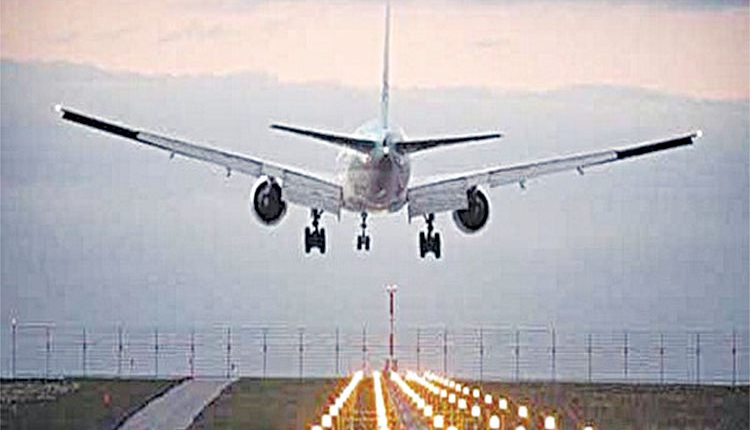 Moscow, Aug 22 (FN Bureau) The administration of US President Joe Biden could activate the Civil Reserve Air Fleet (CRAF) in order to have commercial aircraft help evacuate people from Afghanistan, US officials told The Wall Street Journal. Up to five airlines could get engaged in US military efforts to transport Afghan evacuees, the officials said on Saturday, specifying that nearly 20 commercial jets could be used to help ferry people stranded at US bases in Qatar, Bahrain and Germany.

The officials said that civilian planes would not be flying out of the Afghan capital of Kabul. “US Transportation Command issued a warning order to US carriers Friday night on the possible activation of CRAF,” Capt. John Perkins, a spokesman for the US Transportation Command, told The Wall Street Journal on Saturday, adding that the warning order could be rescinded if additional planes are not needed. Officials told The Wall Street Journal that the White House and Pentagon have not issued any final approvals for the use of the CRAF and alternative options could still be considered. Many countries have started evacuating their citizens and diplomatic personnel from Afghanistan after the Taliban (a terrorist group, banned in Russia) entered Kabul on August 15. Afghan President Ashraf Ghani resigned and fled the country to prevent what he described as bloodshed that would occur if the militants had to fight for the city.

On Thursday, UK Foreign Secretary Dominic Raab announced that G7 foreign ministers were urging the Taliban to guarantee Afghans and foreigners safe passage from Kabul. Raab, who chaired a conference call of US, Canadian, French, German, Italian, and Japanese foreign ministers, said in a statement that the seven nations would continue efforts to evacuate vulnerable people from the Afghan capital. According to this week’s polls, more than 50 percent of Americans disapprove of Biden’s handling of Afghanistan, with only 49 percent of US voters supporting the troop withdrawal.