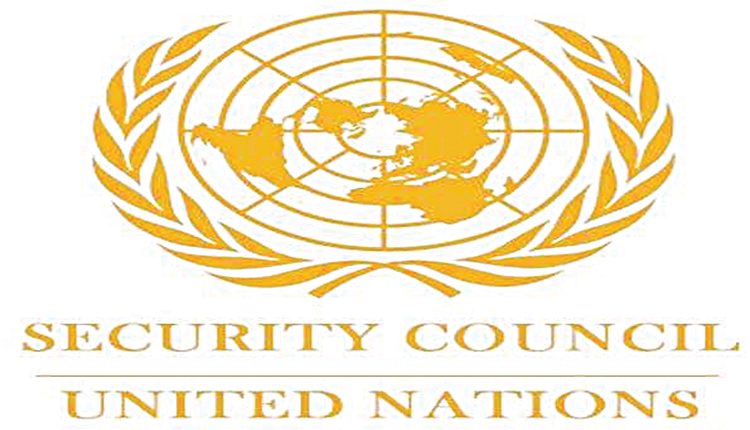 United Nations, May 26 (FN Agency) The United Nations Security Council will vote on Thursday on a US-drafted resolution to tighten sanctions on North Korea in light of Pyongyang’s numerous missile launches this year, a source told Sputnik. “The vote is expected tomorrow,” the source said on Wednesday. Yesterday, North Korea test-launched three ballistic missiles toward the Sea of Japan, all from from the Sunan area in Pyongyang. The resolution would tighten sanctions on vessels serving a role in North Korea’s nuclear weapon or ballistic missile program, according to a copy of the draft obtained by Sputnik. The measure would also seek to prohibit North Korea from exporting mineral fuels, mineral oils, and other products of their distillation, as well as bituminous substances, mineral waxes, clocks and watches.