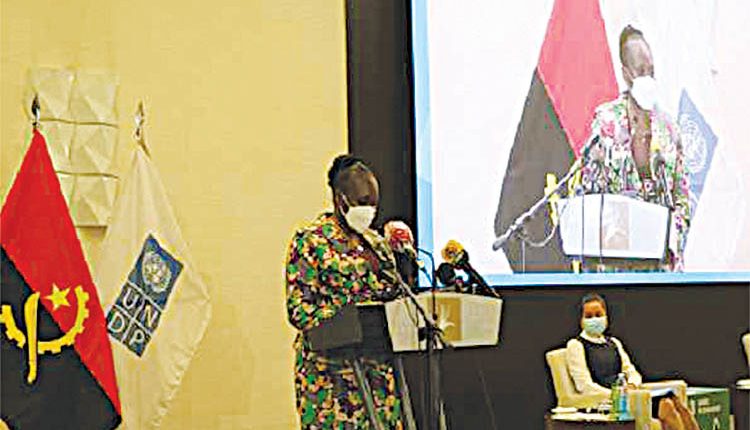 Luanda, Jul 22 (FN Bureau) The United Nations injected a sum of 103.2 million U.S. dollars into Angola’s health system for the period 2021-2024, the United Nations Development Program (UNDP) and the Angolan Health Ministry said in a joint statement on Wednesday. According to the statement, the new Global Fund is intended to combat malaria, HIV and tuberculosis, especially in the southern provinces of Benguela and Cuanza Sul. With regard to malaria, the fund aims to reduce the number of deaths from 26 to 19 per 100 inhabitants, ensure at least 90 percent of the population in the two provinces use long-lasting insecticidal nets, and make sure all suspected cases are tested and treated.

For HIV, the aim is to maintain the prevalence rate at around 1.1 percent in the general population and reduce the percentage of new infections in children of HIV-positive mothers to 4 percent by 2023. As for tuberculosis, the goal is to reduce the incidence rate from 355 to 320 per 100,000 inhabitants and the mortality rate to 40 per 100,000 inhabitants by 2023. The grant also aims to reduce the number of new infections among vulnerable populations and increase antiretroviral treatment coverage.

According to the note, the funding will also cover support services to combat COVID-19, such as the provision of personal protective equipment for health workers, community services, tests and other diagnostic products and oxygen equipment for severe cases. “In Angola, the UNDP has been Global Fund Principal Recipient since 2005, helping the country deliver essential HIV, malaria and tuberculosis services while strengthening health and community systems,” said the document.