UN Urges Israel to allow aid into Gaza, both sides to return to talks 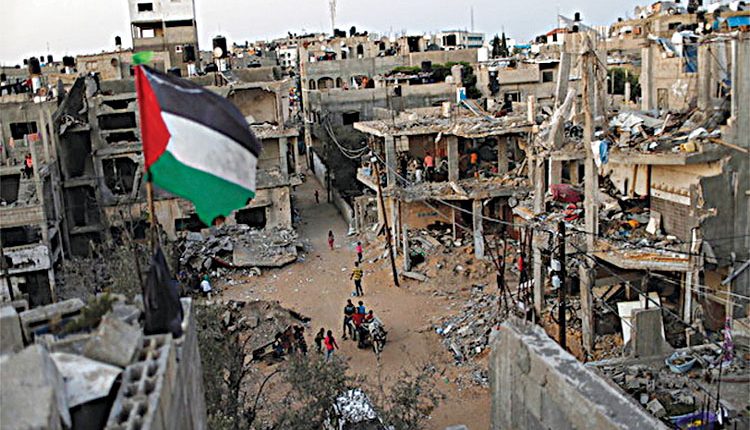 United Nations, Jul 1 (Bureau) UN Under-Secretary-General for Political and Peacebuilding Affairs Rosemary DiCarlo on Thursday called on Israel to facilitate the flow of humanitarian aid into Gaza and urged both sides to return to negotiations supported by the Middle East Quartet. DiCarlo asked the international community to generously respond to the Gaza humanitarian appeal seeking $164 million to deliver reconstruction aid after the most recent escalation between Hamas and Israel in May.

“I join the appeals to Israel to facilitate the entry of humanitarian aid and reconstruction materials into Gaza,” DiCarlo said at the UN International Conference on the Question of Jerusalem. “I urge Israeli and Palestinian leaders, supported by a revitalized Quartet, to recommit to a path of credible negotiations to address all the key outstanding permanent status issues,” she added. DiCarlo also appealed to Hamas and other militant groups in Gaza to refrain from attacks and provocations that risk destabilizing the situation.

Global IT giants required to open offices in Russia