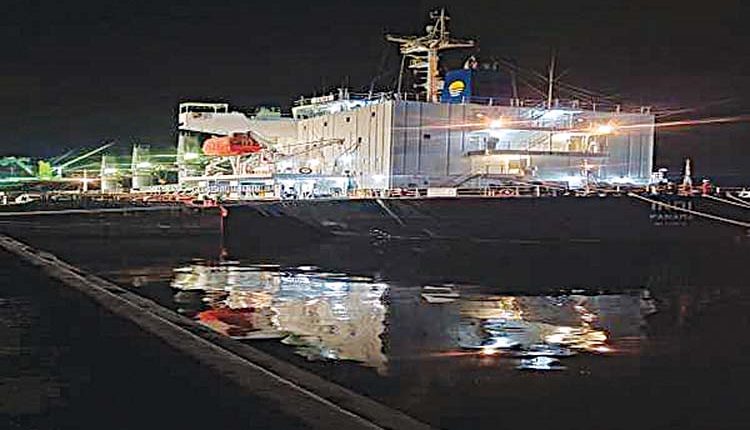 Kyiv, Oct 28 (Agency) Ukraine’s Black Sea ports have shipped 9 million tons of foodstuffs under a key grain deal signed in July, the country’s Infrastructure Ministry said. A total of 397 vessels loaded with agricultural products have departed from the ports of Odesa, Chornomorsk and Pivdenny since the deal took effect on August 1, the ministry said on Facebook on Thursday.

On Thursday alone, seven vessels carrying 102,000 tons of foodstuffs left Ukrainian ports for countries in Asia, Europe and Africa, it said. On July 22, Ukraine and Russia separately signed a deal with Türkiye and the United Nations in Istanbul to resume food and fertilizer shipments from Ukrainian ports to international markets via the Black Sea. The agreement is due to expire in November, and Ukrainian officials have said that Kiev is interested in extending the deal and expanding the range of goods for exports.

How the US shaped Rishi Sunak?