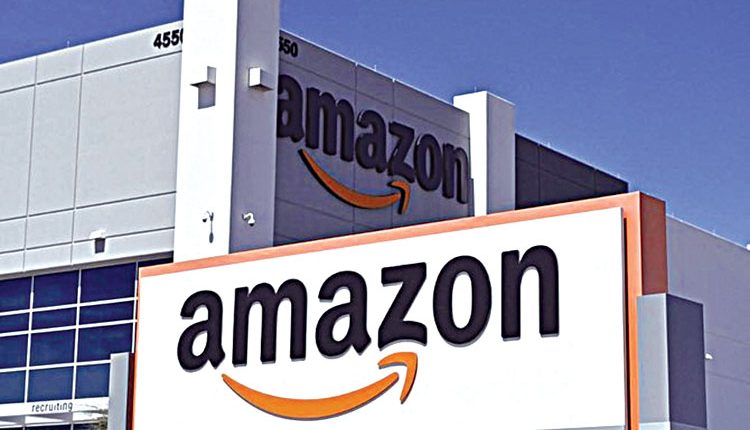 London, Jun 10 (FN Bureau) The UK Competition and Markets Authority (CMA) intends to launch a formal antitrust probe into Amazon over the use of data it collects on its platform, The Financial Times reported on Thursday, citing three people familiar with the matter. The UK competition watchdog has reportedly been scrutinizing for several months now the way the tech giant does business and how it selects merchants to appear in the so-called buy box — the white panel on the right side of a product detail page, where customers can add items to their cart.

The antitrust probe may center on whether the company favors merchants that use its logistics and delivery services when deciding whom to grant access to the buy box and its paid-for Prime customers, according to the newspaper. The future investigation will be conducted in parallel with the one launched by the EU regulator. The European Commission opened a formal antitrust investigation into the US giant back in 2019 to assess whether its use of sensitive data from independent retailers who sell on its marketplace violates EU competition rules.