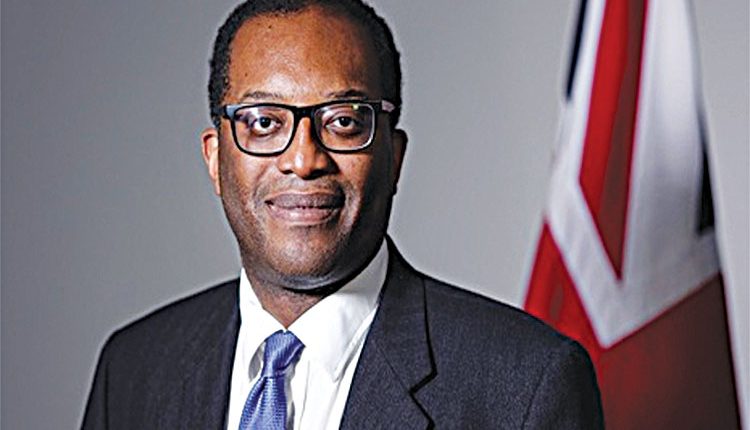 London, Mar 24 (Bureau) The UK agreed on Wednesday a landmark deal to support the oil and gas industry, progressively shift away from fossil fuels, incentivizing private investment and creating new jobs, as part of the government’s drive to meet its net-zero emissions by 2050. The so-called North Sea Transition Deal includes a joint government and oil and gas sector investment of up to £16 billion ($22 billion) by 2030 to reduce carbon emissions, replace fossil fuel-based power supplies on oil and gas platforms with renewable energy, build facilities for carbon capture usage and storage and produce hydrogen.

“Today, we are sending a clear message around the world that the UK will be a nation of clean energy as we build back better and greener from the pandemic,” Business minister Kwasi Kwarteng said. According to the official statement, the extracting of oil and gas on the UK Continental Shelf, which covers parts of the North Sea, the North Atlantic, the Irish Sea and the English Channel, is directly responsible for around 3.5 percent of the UK’s greenhouse gas emissions. The deal is expected to cut pollution by up to 60 million tonnes by 2030 including 15 million tonnes from oil and gas production on the Continental Shelf, the equivalent of annual emissions from 90 percent of the UK’s homes, while supporting up to 40,000 jobs across the supply chain, the government said.

The oil and gas sector will also voluntarily commit to guaranteeing that 50 percent of its offshore decommissioning and new energy technology projects will be provided by local business by 2030, while the government will cut all financial support for the fossil fuel industry operating overseas from March 31, 2021. “We need to urgently end our reliance on fossil fuels and through our pioneering North Sea Transition Deal we will do so without putting our economy and communities at risk,” Energy secretary Anne-Marie Trevelyan was also quoted as saying. In November, Prime Minister Boris Johnson announced an ambitious ten-point plan for a green industrial revolution that includes a ban on the sale of new gasoline and diesel cars by 2030 and a boost to the production of offshore wind, hydrogen and nuclear energy.

Indian national sentenced to 2 years for deleting company’s 1,200 user accounts in US