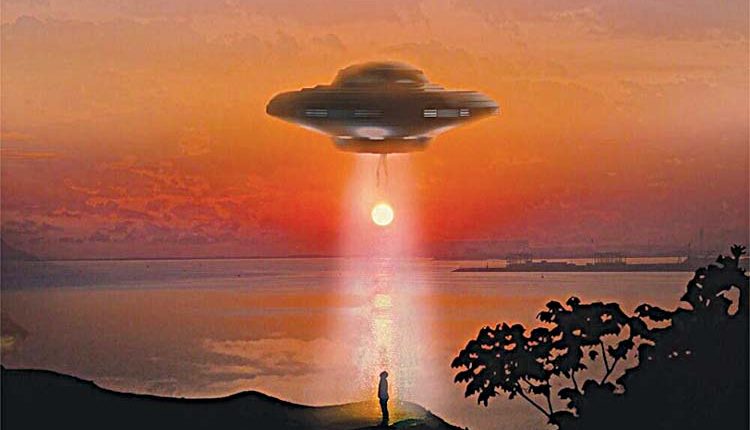 Washington, Jun 9 (Agency) Unidentified flying objects (UFO) have repeatedly meddled with US nuclear technology, forcing some facilities to go offline, ex-head of Pentagon’s Advanced Aerospace Threat Identification Program, Luis Elizondo, told The Washington Post. The revelation comes ahead of the release of an unclassified report on unidentified aerial phenomenons (UAPs) observed by US Navy pilots, which is expected to be submitted to the Congress later in June.

“Now in this country we’ve had incidents where these UAPs have interfered and actually brought offline our nuclear capabilities,” Elizondo said in an interview. While some may deem the incidents to be “something that is peaceful,” there is data suggesting that UFOs have meddled with other countries’ nuclear technology and “actually turned them on, put them online,” the expert said. “I think that there is certainly at this point enough data to demonstrate there is an interest in our nuclear technology, a potential to even interfere with that nuclear technology,” Elizondo said, noting there is nothing surprising about a possible increased interest in US capabilities related to its nuclear technology. Commenting on the upcoming report, the expert said that it “definitively stated once and for all” that UAPs were not US technology, neither were it Russian or Chinese technology.