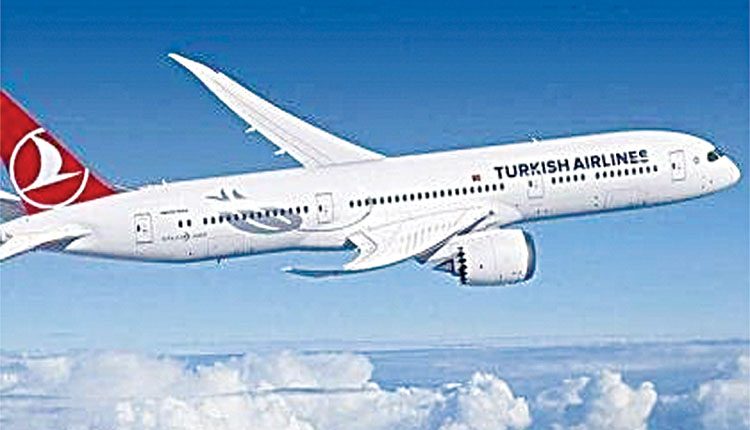 Moscow, Aug 16 (Agency) A Turkish Airlines aircraft evacuating Turkish citizens from Afghanistan has landed in Istanbul, Turkish media reported on Monday. The Daily Sabah newspaper said that the plane carrying over 320 passengers landed at the Istanbul Airport at 4:45 p.m. local time [13:45 GMT]. Earlier in the day, a Turkish Airlines spokesperson told Sputnik that the airline had not been instructed to send an evacuation plane to Afghanistan. On Sunday, the Taliban completed their takeover of Afghanistan by entering Kabul.

Afghan President Ashraf Ghani resigned and left the country to prevent what he described as bloodshed that would occur if militants had to fight for the city. All commercial flights to Afghanistan were reportedly canceled the same day but then resumed by the Kabul international airport.

China speaks up for friend Pakistan over being denied UNSC participation

PureSoftware further expands its global footprint with the opening of office in Kenya, Africa