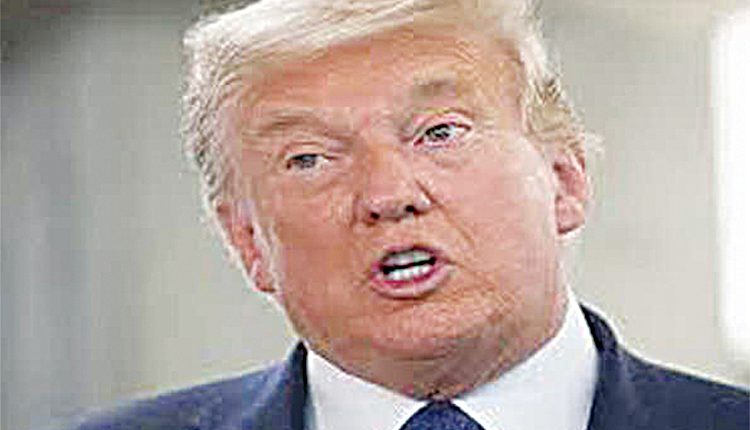 Washington, Nov 30 (Agency) The National Guard should handle the situation with the recent smash-and-grab robberies that are taking place in Democrat-run cities, former US President Donald Trump said on Tuesday. ‘If Democrats don’t immediately stop smash-and-grab robberies, which are taking place in their cities, the National Guard must be called out.

There has never been such a thing that has happened in our country,” Trump said. The former US president pointed out that large numbers of stores are leaving cities like San Francisco that are beset with crime as a result of the authorities being lax or effectively not prosecuting shoplifting of less than $1,000. “Some chains are closing most of their stores, it is all not even believable,” Trump added. Cities in California and other Democrat-run states in the United States have experienced high levels of crime and social decay, including by large groups of thieves entering establishments and quickly stealing items on display. Last week, a mob of at least 20 looters has committed a burglary at a Nordstrom luxury department store in Los Angeles. Another Nordstrom store located in a San Francisco suburb was robbed by about 80 thieves several day earlier.