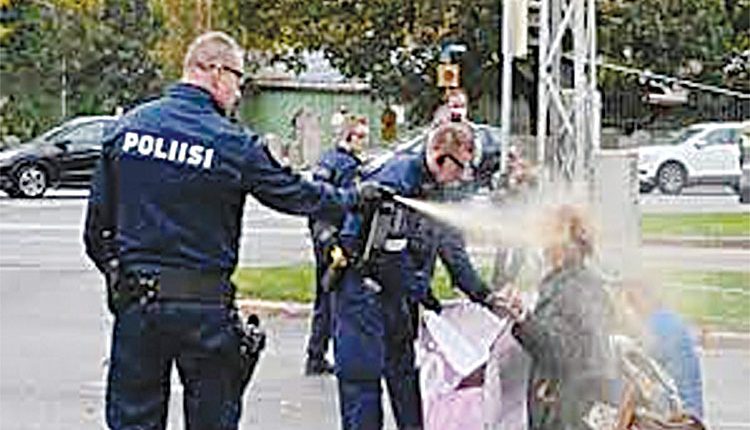 Helsinki, Jun 18 (Agency) Traffic is partially disrupted in the center of the Finnish capital due to a rally held by activists from the environmental movement Extinction Rebellion, the Helsinki police said on Friday. Environmental activists launched the demonstration outside the building of the Finnish parliament on Thursday morning, demanding that the authorities declare a climate emergency and take urgent actions to combat climate change. Some 120 demonstrators spent the night in tents and sleeping bags to continue the protest the next day.

Israel to earmark some 1.4 mln doses of pfizer COVID-19 vaccine for Palestine