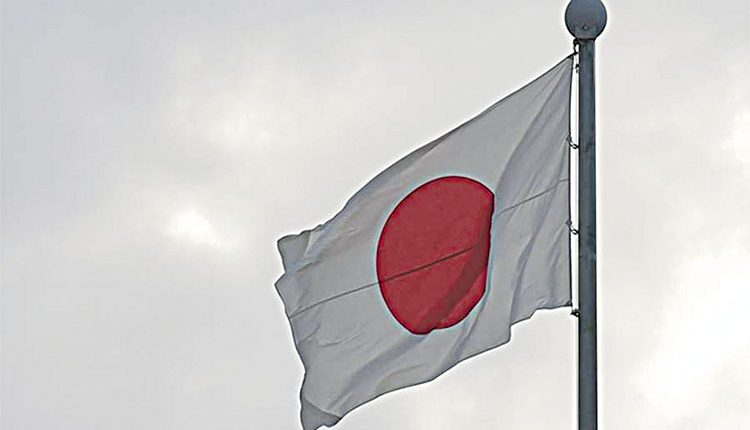 Tokyo, Aug 22 (Agency) The Japanese authorities refuse to provide official information on an unnamed man who allegedly identified himself as a Russian citizen and said that he sailed from the Kunashir Island to Hokkaido in north Japan to seek asylum, the Russian Consulate General in Sapporo said on Sunday. “Despite all the new details about this incident that appear in the Japanese media, citing police sources, the Japanese authorities refuse to provide us with official information. The police claim that they do not know anything because the foreigner was transferred to the Japanese Immigration Office in Sapporo,” the Consulate wrote on Facebook.

It added that “the Japan Coast Guard also cites a complete lack of data.” The diplomatic mission in Sapporo stressed that the Russian side intends to “obtain proper information from the Japanese authorities and meet with a Russian citizen if his affiliation with the Russian Federation is confirmed.” On Saturday, the Kyodo news agency reported that a Russian citizen sailed from the Kunashir Island to Hokkaido. He was handed over to staffers of the Sapporo migration bureau, which was to decide either to issue a temporary stay permit or deport him back to Russia. Kunashir Island is 20 kilometers (12 miles) away from Hokkaido.