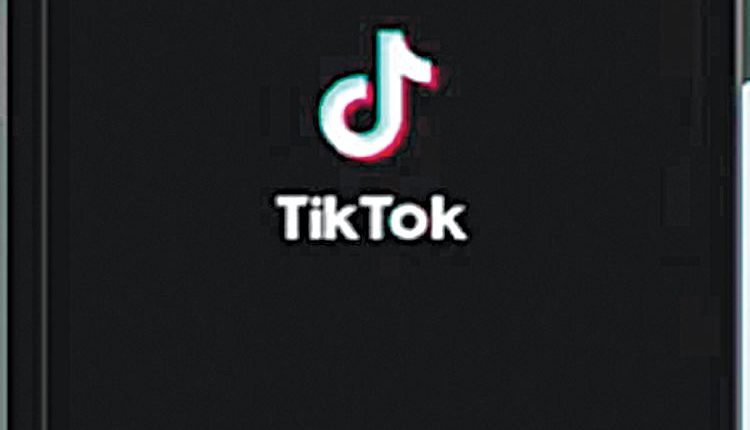 Washington, Oct 21 (Agency) TikTok has denied a report that a China-based team at its parent company ByteDance planned to use the app to track the locations of US citizens. The social media giant said on Twitter that it has never been used to “target” the American government, activists, public figures or journalists, a BBC report said.The firm also says it does not collect precise location data from US users. It was responding to a report in Forbes that data would have been accessed without users’ knowledge or consent. The US business magazine, which cited documents it had seen, reported that ByteDance had started a monitoring project to investigate misconduct by current and former employees.

It said the project, which was run by a Beijing-based team, had planned to collect location data from a US citizen on at least two occasions. The report said it was unclear whether American citizens’ data was ever collected but there had been a plan to obtain location data from US users’ devices. The developers of apps have come under scrutiny from authorities around the world, especially over the data of military and intelligence personnel. TikTok is facing a $30 million fine in the UK, for failing to protect the privacy of children using the platform.In 2020, a US national security panel ordered ByteDance to sell TikTok’s American business over concerns that users’ data could be passed to the Chinese government.

TikTok said it migrated US users’ information to servers at Austin-headquartered Oracle this June, to address some regulatory issues.TikTok is the world’s fastest-growing social media app and has been downloaded more than 3.9 billion times.In a series of tweets TikTok’s communications team said the Forbes report lacked “both rigor and journalistic integrity”. It added that ” Forbes chose not to include the portion of our statement that disproved the feasibility of its core allegation: TikTok does not collect precise GPS location information from US users, meaning TikTok could not monitor US users in the way the article suggested. “In response to a BBC request for comment a Forbes spokesperson said: “We are confident in our sourcing, and we stand by our reporting.”

WHO official warns pandemic ‘not yet over’