Stop touting ‘China Threat’ theory : PRC to US and Japan 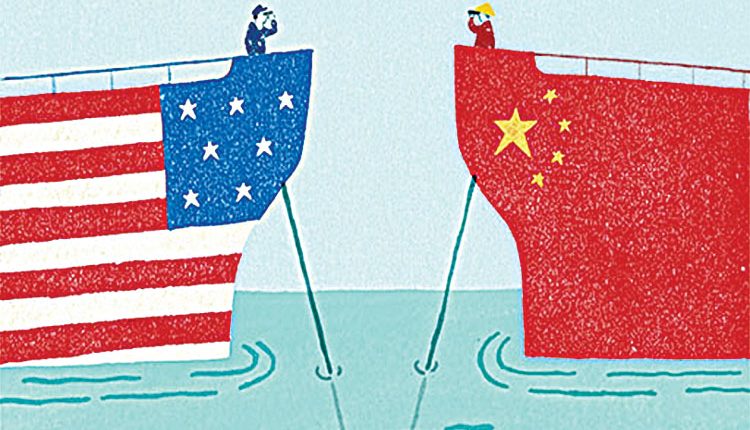 Beijing, Jul 1 (FN Bureau) The United States and Japan should cease promoting the so-called Chinese threat theory and instead work toward peace and stability in the region, Wang Wenbin, spokesperson for the Chinese Foreign Ministry, said on Thursday. Financial Times on Wednesday reported that Japan and the US were conducting military drills in the South China and East China seas amid growing possibility of a military clash with China over Taiwan. According to the newspaper, the US and Japanese armed forces started planning for a possible confrontation during the last year of the Donald Trump administration.

“We note relevant reports. Taiwan is an inalienable part of China’s territory. The Chinese government and people’s firm resolve and will to safeguard national sovereignty and territorial integrity will not waver in the face of any external pressure. We hope relevant sides will stop hyping up the ‘China threat’ theory and instead do more things in the interest of regional peace and stability,” Wang said at a press briefing. On June 24, Pentagon Press Secretary John Kirby announced the beginning of the annual exercise Orient Shield 21 between the Washington and Tokyo, with several thousand troops conducting tactical training and bilateral planning at military facilities across Japan. Taiwan has been governed independently from mainland China since 1949. Beijing views the island as its province, while Taiwan — a territory with its own democratically elected government — maintains that it is an autonomous country and has political and economic relations with several other nations that recognize its sovereignty. Beijing vociferously denies its independence as it sees itself as the only legitimate political representative of the Chinese people anywhere.

Three held with over Rs 30 lakh narcotics in Thane