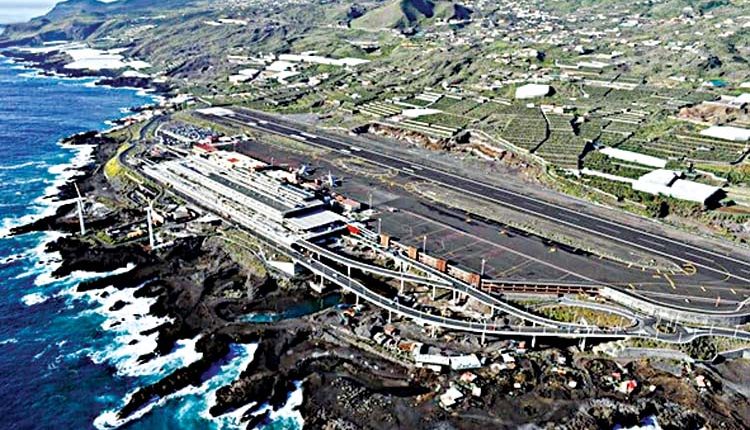 Madrid, Sep 26 (Agency) The airport on the Canary island of La Palma reopened on Sunday morning after a one-day pause over a volcanic eruption, Spanish airport operator AENA said. “La Palma Airport has resumed operations. After the ash cleanup, it is possible to operate with flight plans subject to prior approval by the air navigation manager ENAIRE,” AENA wrote on Twitter.

AENA clarifies that the cleanup covered 2.6 million square feet, which corresponds to 50 football fields. The situation was aggravated by the fact that the ash continued to fall throughout Saturday. The volcano on La Palma has been erupting for the eighth consecutive day. The lava is said to have destroyed more than 400 buildings, most of them residential buildings. More than 6,000 people were evacuated from the disaster zone. The Institute of Volcanology of the Canary Islands forecasts that the eruption could last from 24 to 84 days.

Women to dominate Iceland’s parliament for first time ever