SL wants Bisons from India or not? 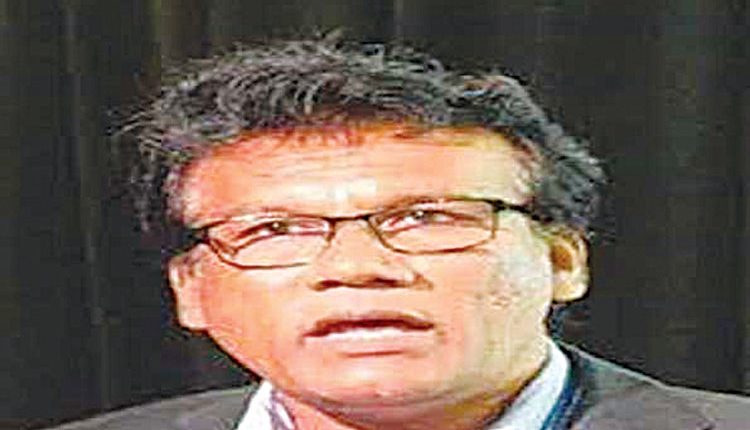 Colombo, Oct 20 (Agency) A Sri Lankan biodiversity scientist wants to import six Bisons from India but the plan has run into weather from the department of forest. The scientist who is also a public policy advisor do not have permission from the Department of Forest Conservation and the Department of Wildlife Conservation to buy the Bisons from India, The Island newspaper on Thursday quoted the Centre for Environmental Justice (CEJ) as saying.CEJ Director and Chief Advisor Hemantha Withanage said: “The Department of Wildlife Conservation states that these animals are found in the central region of India and there are problems regarding their adaptation to Sri Lanka.

“Biodiversity expert Rohan Pethiyagoda said he was under the impression that the CEJ had been misled by an Indian newspaper report that there was a proposal to reintroduce in the Sri Lankan wild gaur or Indian Bisons which became extinct in the island nation some centuries ago. “The demography of Sri Lanka has changed drastically for that to be feasible, and we have enough and more problems with human-elephant conflict. All I requested our High Commissioner in Delhi was to ascertain if the Indian government might in principle be willing to entertain a request from Sri Lanka to establish a herd of gaur in our National Zoological Gardens,” he told the Mirror.

“That is all there is to this. Of course, there may be those who are opposed to the idea of the zoo maintaining a herd of gaur. But in my opinion, most Sri Lankans would like such a move. “He said the reintroduction of the species to the wild was a hugely expensive, scientifically complex and time-consuming enterprise. “But I would be astonished if anyone thought there is anything wrong with the last large mammal species to become extinct in Sri Lanka being represented in our national zoo.”