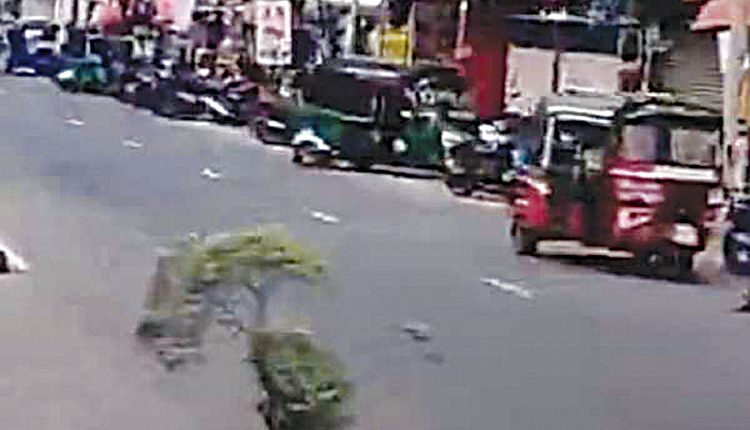 Colombo, Oct 1 (FN Bureau) The UK government is exploring the possibility of imposing sanctions on Sri Lanka’s Chief of Defence Staff (CDS) General Shavendra Silva and other members of the military over war crimes said to have been committed towards the end of the Tamil separatist campaign. The UK government has conveyed this to the House of Commons, The Island newspaper reported on Saturday. The UK has reiterated its readiness to use what Foreign and Commonwealth Development Office (FCDO) Minister Jesse Norman called were diplomatic tools including sanctions amid the ongoing 51st session of the Geneva-based United Nations Human Rights Council (UNHRC).

The sessions, which commenced on September 12, will conclude on October 8. The former Financial Secretary to the Treasury has said the British government kept the situation in Sri Lanka under close review, including in relation to human rights and accountability. Lawmaker Norman received the appointment as FCDO Minister on September 7 following the appointment of Elizabeth Truss as the Prime Minister. At the time Truss received the premiership, she served as the FCDO Minister. British political parties have stepped up attacks on the Sri Lankan military, especially General Silva, in the wake of the US issuing a travel ban in February 2020 on the General. The US travel ban also covered Gen Silva’s immediate family. The Sri Lankan military is accused of killing scores of innocent Tamils during the end stages of the war against the Liberation Tigers of Tamil Eelam (LTTE). The LTTE leadership was militarily crushed in May 2009.