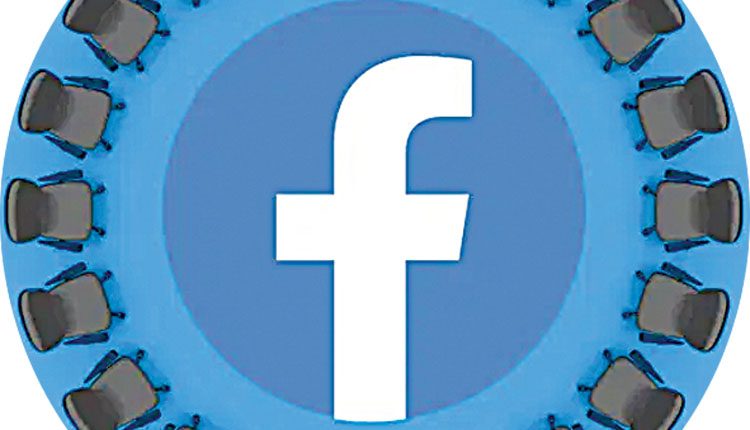 Washington, May 26 (Agency) Seven US public interest groups gathered in front of Facebook’s headquarters in Washington, DC to demand greater accountability from the company for alleged abuses and failures, Public Citizen, a non-profit advocacy group, said in a release. “Public interest groups led by Public Citizen gathered today in front of Facebook’s federal lobbying headquarters in Penn Quarter to demand accountability for the company’s litany of abuses, failures, and betrayals,” the release said on Tuesday.

Accountable Tech, Action Center on Race and the Economy, Data for Black Lives, Fight for the Future, Public Citizen and other groups, listed over 70 charges against Facebook, including improper political interference, privacy violations, clear monopolization of markets, facilitating discrimination, spreading hate and misinformation, as well as harms to users, children, advertisers and even the company’s own employees, the release said. The release cited the deputy director of the Action Center on Race and the Economy Ramah Kudaimi who said that Facebook is siding with Israeli authorities to censor Palestinians by removing content and disabling accounts that document Israeli alleged police brutality and war crimes. In April, the civil rights organization Muslim Advocates filed a lawsuit against Facebook for allegedly misleading Congress about removing “hate speech” content that violates its community standards.