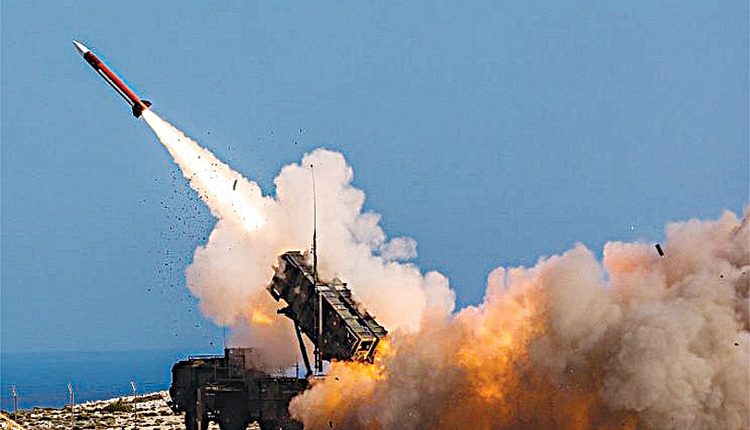 “These acts of aggression to deliberately and systematically target civilians and civilian objects by the terrorist, Iran-backed Houthi militia amount to war crimes,” a coalition spokesperson said on Friday, as quoted by Al Arabiya. Yemen has been gripped by an internal conflict between government forces and the Houthi movement for over six years. A Saudi-led coalition has been conducting an air campaign against the Houthi rebels in Yemen since 2015, at the request of President Abdrabuh Mansour Hadi.