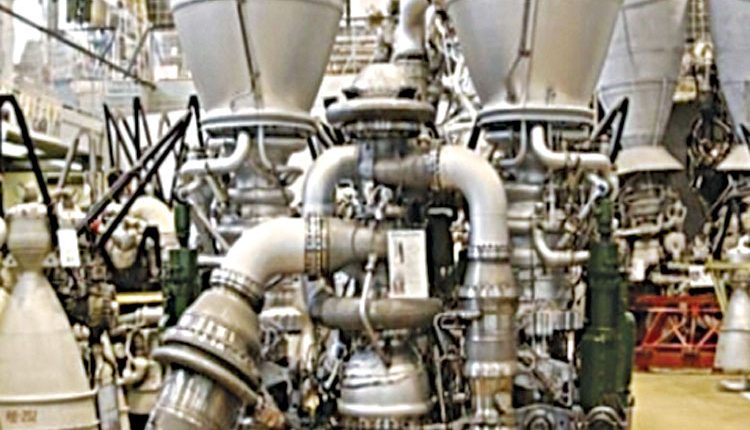 Moscow, Apr 8 (Bureau) The last batch of Russia’s RD-180 rocket engines under the current contract will be delivered to the United States this year, Igor Arbuzov, director general of NPO Energomash, a subsidiary of Russian state space corporation Roscosmos, said in an interview. “These engines are ready, but the coronavirus pandemic does not allow us to take them to the US. We will supply them this year. They are the last under the current contract,” Arbuzov said.