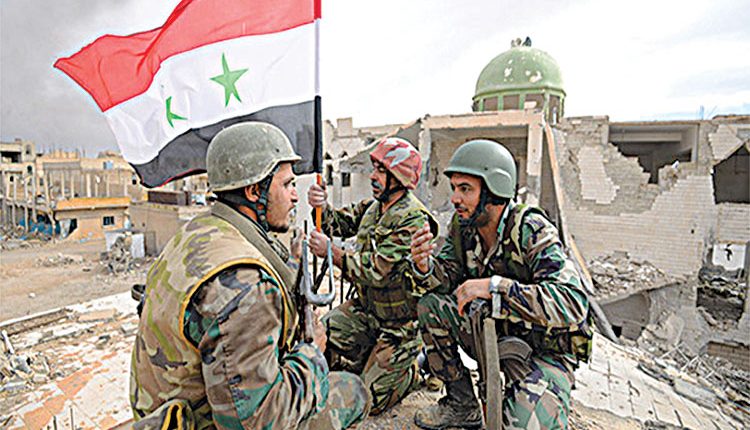 Moscow, Nov 29 (Agency) The Russian side of the Russian-Turkish commission monitoring the implementation of the Syrian truce has registered 30 ceasefire violations in Syria over the past 24 hours, while the Turkish side has registered five breaches of the truce, the information bulletin of the Russian Defense Ministry said on Sunday. “The Russian side of the Russian-Turkish joint commission… has registered 30 instances of firing in the [following] provinces: three in Aleppo, six in Latakia, 13 in Idlib, eight in Hama. The Turkish side has reported five instances of firing, none of which was confirmed by the Russian side,” the bulletin said. Russian military in Syria also organized the delivery of 440 food parcels, with a total weight of 2.7 tonnes, to a settlement in Al-Hasaqah province.

A further 237 Syrian refugees, including 72 women and 120 children, have returned from Lebanon over the past day through the Jaydet-Yabus and Tell-Kalah checkpoints, the Russian Defense Ministry added. Engineering troops from the Syrian armed forces cleared a combined 1.9 hectares (4.7 acres) of territory in the provinces of Damascus and Daraa over the past day, the Defense Ministry stated. They discovered and defused 18 explosive devices.